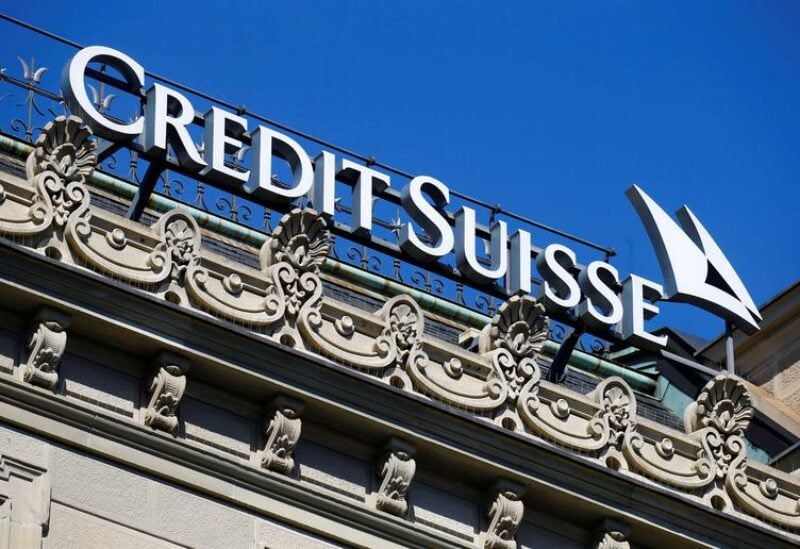 Credit Suisse Group AG has cut bonuses for its staff by hundreds of millions of dollars after it lost $4.7 billion from the collapse of hedge fund Archegos Capital, the Financial Times reported on Monday.

The Swiss bank’s pre-tax income for the first quarter was expected to be just over $3.7 billion, with about $600 million achieved through reductions to staff bonus and other one-off items, according to the report, which cited people briefed on the bank’s performance.

The magnitude of bonus cuts will be revealed with the company’s quarterly results next week, the FT said.

Switzerland’s second-biggest bank has been reeling from its exposure to the collapse first of Greensill Capital and then Archegos Capital within the course of a month.