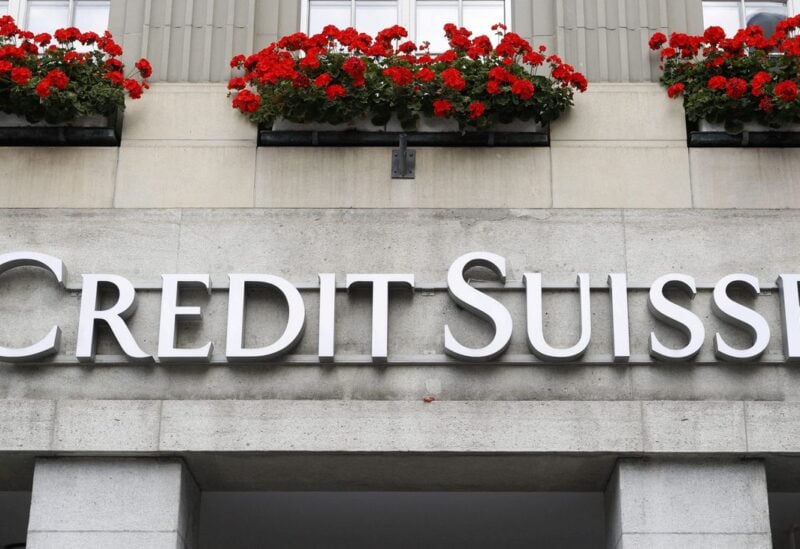 The logo of Swiss bank Credit Suisse is seen at a branch office in Bern, Switzerland September 26, 2022. REUTERS/Arnd Wiegmann/

According to a source, Credit Suisse Group AG has approached at least one Middle Eastern sovereign wealth fund about a capital infusion, and other funds are looking at the scandal-plagued Swiss bank’s operations as prospective investment prospects.

According to Bloomberg, Abu Dhabi and Saudi Arabia were debating whether to invest in Credit Suisse’s investment bank and other companies through their sovereign wealth funds. It said that an investment will be made to take advantage of low values.

Credit Suisse’s investment banking chief, Christian Meissner, will be leaving the bank once it has announced a strategic overhaul on Oct. 27, a source familiar with the situation said.

The size and other details of a potential capital injection could not be learned.

A spokesperson for Credit Suisse declined to comment, reiterating that it will update on its strategy review when it announces third-quarter earnings.

Credit Suisse, one of the largest banks in Europe, is trying to recover from a string of scandals, including losing more than $5 billion from the collapse of investment firm Archegos last year, when it also had to suspend client funds linked to failed financier Greensill.