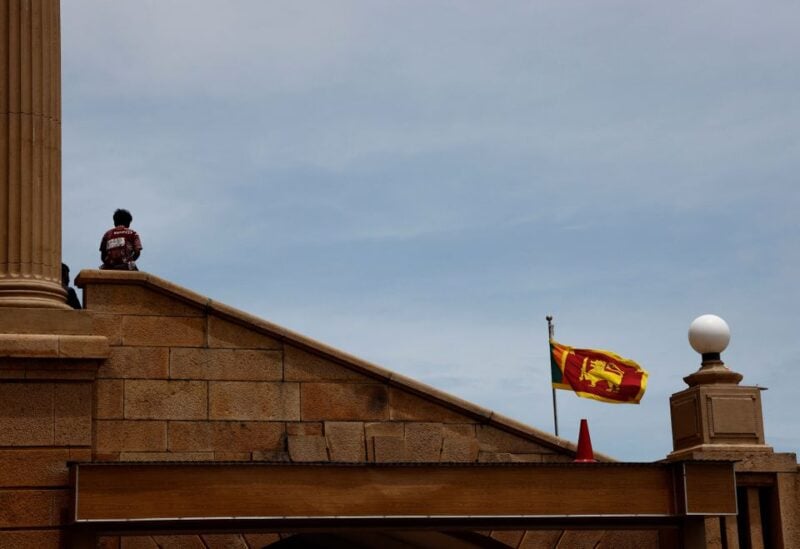 Sri Lanka and the International Monetary Fund (IMF) have reached a preliminary agreement on an emergency loan to the crisis-hit country and a formal announcement will be made on Thursday, four sources with direct knowledge of the matter said.

The debt-laden island nation had sought up to $3 billion from the global lenderas it struggles with its worst economic crisis in more than seven decades. Sri Lankans have faced acute shortages of basic goods and sky-high prices for months.

A visiting IMF team held talks with Sri Lankan government officials, including the treasury secretary, late into the night on Tuesday to address concerns on the political front, the sources said. Most of the technical details had been agreed to beforehand.

The country of 22 million was plunged into political crisis last month when then-president Gotabaya Rajapaksa fled after a popular uprising against an acute shortage of basic goods and sky-high prices.