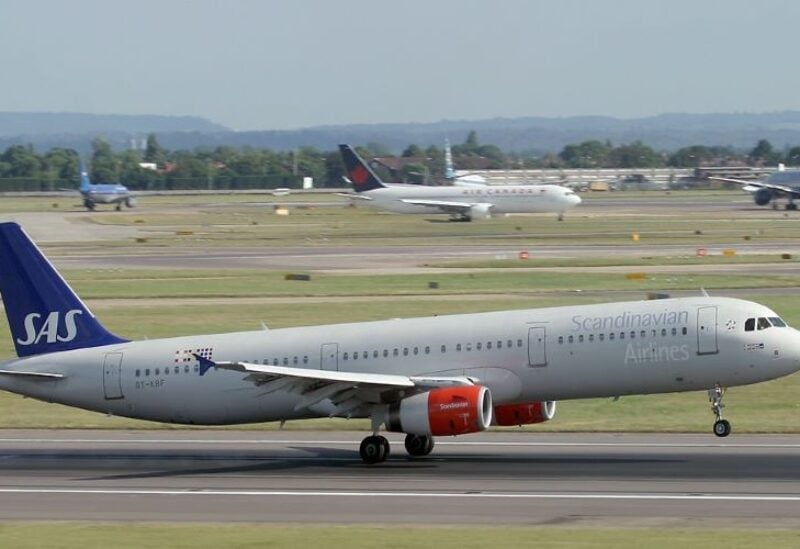 Scandinavian Airlines planes at an airport in Copenhagen

Denmark has set an aim of operating “green” aircraft on domestic routes by 2030 as part of its attempts to fulfill climate targets and as the aviation industry faces increased pressure to become more environmentally friendly.

The Nordic country intends to launch the first green flights by 2025, according to Prime Minister Mette Frederiksen in her annual New Year’s address. By 2030, it plans to eliminate all domestic planes that use fossil fuels.

“Traveling is a way of life, which is why we fly. However, it is also hazardous to our environment “Ms Frederiksen explained. “Imagine if Denmark could assist in resolving that issue. We must turn flying green.”

The move is part of a slew of initiatives aimed at assisting Denmark in meeting one of the world’s most ambitious climate objectives.

According to its global climate action policy titled “A Green and Sustainable World,” the government wants to cut total emissions by 70% by 2030 compared to 1990 levels, as well as attain climate neutrality by 2050.

She acknowledged the difficulty in meeting the lofty goal, but stated that scientific study is underway.

“Will it be challenging? Yes. Is it conceivable? Yes, I believe so. We’ve already started on our path, “Ms Frederiksen explained.

“Solutions are being developed by skilled researchers and businesses. If we are successful, it will be a green breakthrough. Not only for Denmark, but for the entire globe.”

Other European nations are also taking steps to minimize the carbon impact of their aviation industries.

Sweden, where the flight-shaming campaign began in 2018, wants to eliminate fossil fuels from domestic flights by 2030 and green foreign flights by 2045. It also aims to charge airlines extra during takeoff and landing if they use high-emission planes.

France’s authorities intend to prohibit domestic flights when the same route can be done by rail in less than two and a half hours.