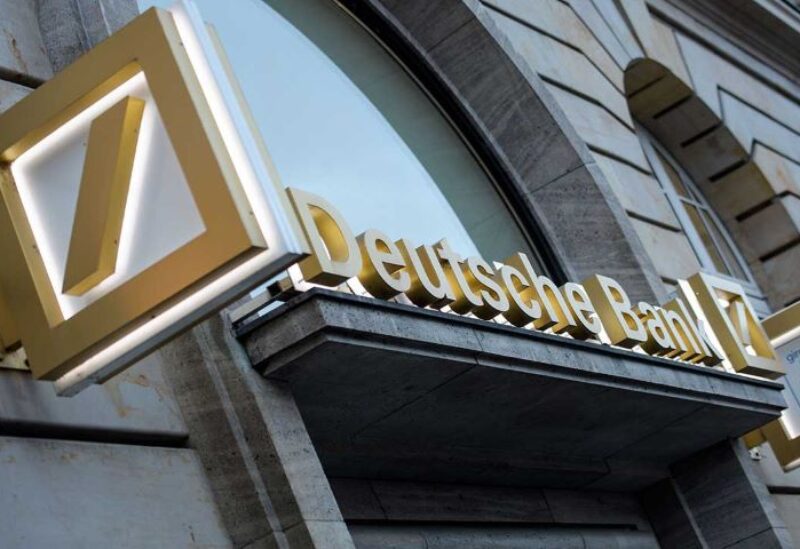 European businesses borrowing money from American lenders are given a stern warning by Germany’s Deutsche Bank: If conditions go rough, they will stop lending to you.

The warning, which was outlined in an interview with board member Fabrizio Campelli of Deutsche Bank, is the most recent escalation in a struggle with American banks for the patronage of European businesses on its own soil.

It occurs as the largest lender in Germany’s corporate banking division is seeing a rebound as it nears the conclusion of a protracted restructuring.

Campelli, who oversees Deutsche’s corporate division as well as the investment bank that powered Deutsche through the overhaul, said U.S. banks “tend to flex lending up and down depending on circumstances”.

“There was evidence of non-German banks in this country taking lending off the table while German banks were going longer-credit during the pandemic, in 2020,” he added, again without citing examples.

Last year, five of the largest U.S. banks – JPMorgan, Bank of America, Morgan Stanley, Goldman Sachs and Citigroup – captured a combined 35% share of the revenue for loans by German companies, up from 18% a decade earlier, data from Dealogic compiled for Reuters show.

Christian Sewing, the CEO of Deutsche Bank, has issued a warning over the “danger” of Europe’s reliance on foreign banks, equating the threat to the area’s reliance on outsiders for energy.

Deutsche Bank has always emphasized the necessity for Europe to have powerful banks in order to compete with American and Chinese rivals, but the most recent rhetoric indicates a more confrontational tone.

In order to support European banks, Campelli urged politicians and regulators to take a “concerted approach.”