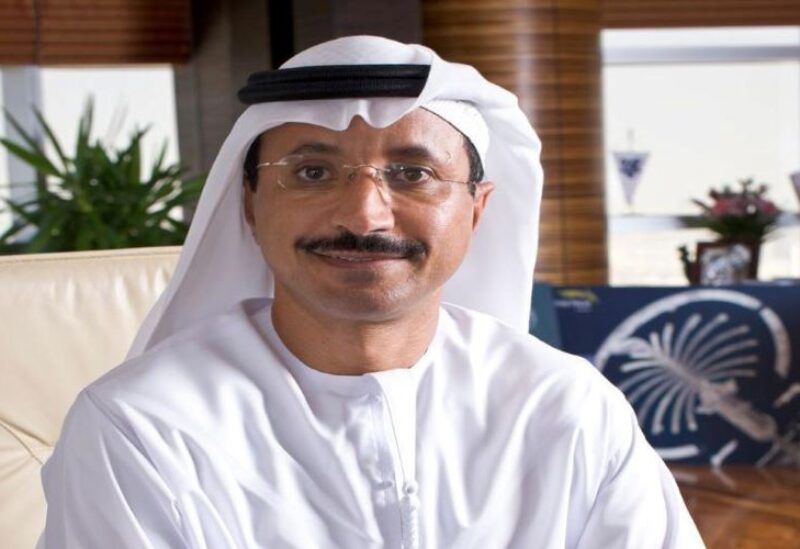 The worldwide supply chain delays caused by the Covid-19 outbreak will last for years until the shipping backlog is cleared, according to Sultan Ahmed bin Sulayem, group chairman and CEO of global ports operator DP World.

Even if the epidemic ended today, “it will take another two years for the supply chain to recalibrate, to be able to remove the backlog goods out over the ships and into the customer’s hand,” Mr bin Sulayem told CNN. “There is no way we can transfer the cargo that is trapped this year or next year.”

The Covid-19 epidemic revealed substantial logistics issues, with many cargo owners unable to locate containers to carry their goods in order to keep up with demand and overcome labor interruptions. The critical supply chain bottlenecks increased over the December holiday season, when a rise in demand was met with substantial delivery delays.

The interruptions caused port congestion and delays, a scarcity of shipping containers, and a significant increase in the cost of transporting products.

Mr bin Sulayem also stated that he anticipates shipping prices would remain high in the near future.

“I am positive that we are taking initiatives, both as individuals and as shipping companies, to alleviate congestion.” However, I do not believe that delivery costs will decrease. I believe it will remain for some time “He stated.

DP World has done well by investing in the complete logistics chain, not just transporting cargo, but also owning ports all around the world.

“We have been lucky, I believe, in that we have been foresighted in investing heavily in logistics.” If you look at what we have invested in the previous six years, you will realize that it is exactly what the shipping lines are doing now “According to the chairman.

“They are purchasing logistic facilities, warehousing, and distribution firms, which we have previously done, and this is what is helping us a lot to deal with cargo, to be able to transport the goods.” We only had business within the ports six years ago. We’re now outside the harbor.”

DP World, one of the world’s leading port operators, reported an 8.1% increase in third-quarter gross container shipping volumes, exceeding the industry average of 6.4%, with growth reported in all countries where it operates.

In the third quarter of 2021, the firm handled 19.8 million 20-foot equivalent units, or TEUs, throughout its global portfolio of container terminals, up from 18.2 million TEUs in the same quarter last year.