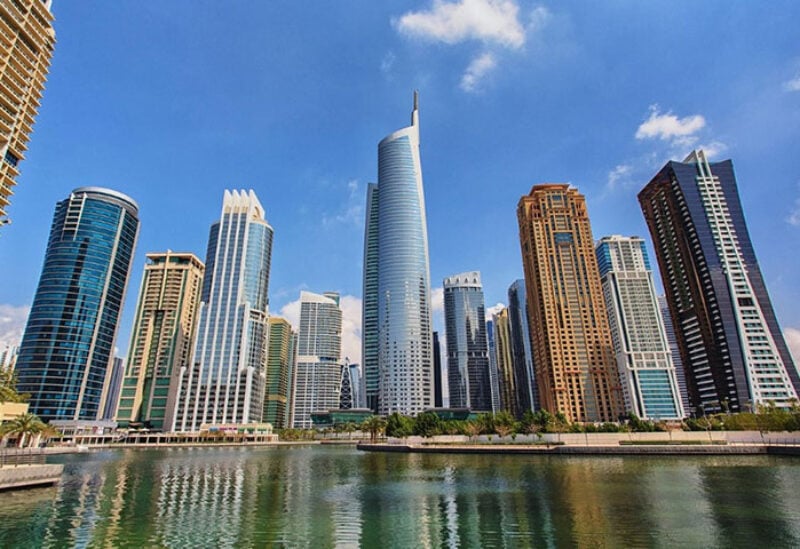 On Monday, Dubai revealed a new initiative that would assist creative minds in establishing enterprises in minutes and ensuring the development and success of the emirate’s creative industry.

The Dubai Culture and Arts Authority and the Department of Economy and Tourism launched the Creatives Journey initiative to provide the legislative, investment, and technical environment required for the sector’s growth, as well as to raise the emirate’s global profile in order to attract talent, investors, and entrepreneurs in the creative field.

The program is part of Invest in Dubai, a digital platform that assists investors in setting up shop in the emirate.

“We seek to improve the cultural and creative business environment in Dubai, as well as to support talents, whether citizens or residents, and to constantly work to attract more creatives in various fields of arts and culture from around the world,” said Hala Badri, director general of Dubai Culture, in a statement.

“This move will equip talents with a single electronic platform to help them build and promote their enterprises from Dubai.”

She also stated that Creatives Journey will help to promote the Al Quoz Creative Zone, which opened in April.

The Crown Prince of Dubai, Sheikh Hamdan bin Mohammed, declared last week that renters who are rebuilding or repairing residences in the zone will be free from paying rent for up to two years.

In order to make the creative and cultural industries a major element of the broader economy, Dubai is heavily supporting them. Sheikh Mohammed bin Rashid, Vice President and Ruler of Dubai, announced the UAE’s National Strategy for the Cultural and Creative Industries this week, with the goal of boosting these industries’ growth and raising their contribution to the country’s GDP growth to 5%.

All of this is happening in the run-up to the World Conference on Creative Economy, which will take place from December 7 to December 9 at Expo 2020 Dubai.

Projects in the Creative Journeys program are divided into six categories: cultural and natural heritage, books and press, performing arts and celebration, audiovisual and interactive, and others.

“We will strive to direct our work teams to facilitate everything that would contribute to the optimal achievement of the project’s objectives, particularly the promotion of creative and innovative economic excellence in Dubai, and strengthen the emirate’s position as the capital of creativity, talent, and investments, and thus the future capital of the new economy, and the best place in the world to live, work, and visit,” said Helal Almarri, director general of the Departement.