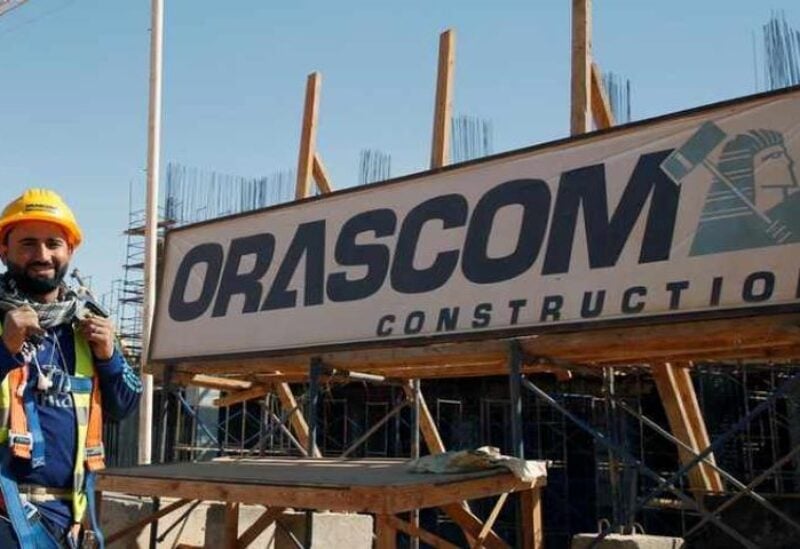 Egypt’s Orascom Construction added $1.1 billion of new contract awards to its backlog in the second quarter of 2021 as it continues to pick up new work.

The amount of new projects secured was 52 per cent higher than during the same period last year, the company said on Tuesday.

In terms of value, 68 percent of the work secured was in the US, with the remaining 32 per cent in Egypt.

The projects in the US included “high-value” data centre deals while the contracts in Egypt were in the water and industrial sectors.

The awards bring the amount secured by the company in the first half of the year to $1.8bn and its consolidated backlog to $5.8bn, as of June 30, 2021.

Cairo-based Orascom is an engineering and construction contractor primarily focused on infrastructure, industrial and high-end commercial projects in the Middle East, Africa and the US. Its shares are listed both on the Egyptian Exchange and on the Nasdaq Dubai index.

Earlier this year, Orascom reported a 4 percent drop in its first-quarter profit as revenue declined slightly.

Net profit attributable to shareholders for the period ending March 31 declined to $23.9 million, the company said in May. Revenue dropped to $816.6m.

“We are satisfied with our backlog level and the progress of our project pipeline,” chief executive Osama Bishai said at the time.

Orascom and consortium partners Siemens Mobility and Arab Contractors this year signed an agreement with the Egyptian government to design and build a 1,000-kilometre high-speed rail network in the country.

The agreement was signed with Egypt’s National Authority for Tunnels, Orascom said on January 17.

Last week, it also signed a contract worth 2.6bn Egyptian pounds ($166.2m) to build two textile factories in the country on behalf of the Holding Company for Cotton, Spinning and Weaving Garments.