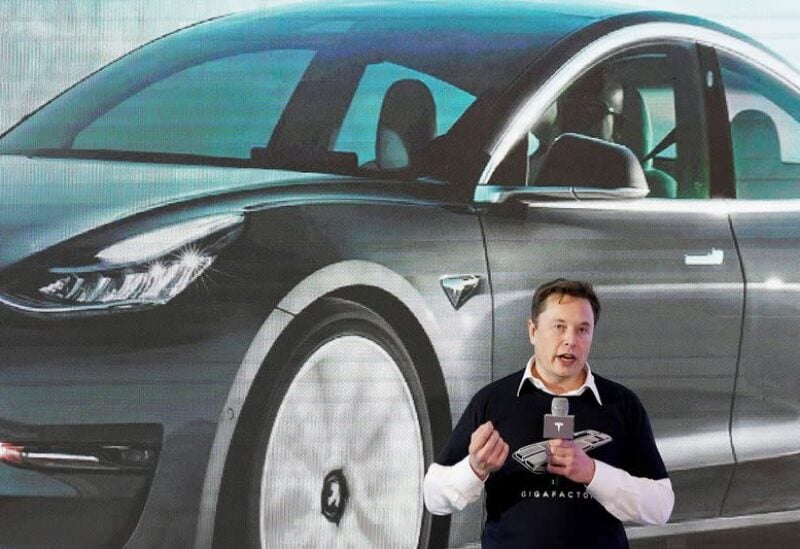 Elon Musk is mastering time travel. In July, Tesla’s chief executive seemed stuck in 2016, albeit an alternate version of it, while giving testimony about the electric-car maker’s shoddy deal that year to buy another of his companies, SolarCity. Based on this weekend’s tweeting, Musk is now back in 2018.

He took to Twitter to ask his 62.5 million followers if he should sell 10% of the 170 million Tesla shares he owns. He linked it to a Democratic congressional proposal to levy a tax, under certain conditions, on billionaires for unrealised stock gains. Musk, whose stake in the $1.2 trillion company is worth $208 billion, is not a fan of the idea.

The poll and his vow to “abide by the results” evokes the fiasco he created three years ago when claiming on Twitter that he was considering taking Tesla private and had “funding secured”. No deal materialised and the Securities and Exchange Commission imposed a fine, stripped Musk of the Tesla chairmanship for three years and required company lawyers to preapprove financially sensitive tweets.

In addition, Musk also reverted to vulgarity on the microblogging site. After U.S. Senator Ron Wyden commented that Musk’s poll showed it’s “time for the Billionaires Income tax”, the Tesla boss responded by making a tasteless remark about the lawmaker’s profile picture.

Using Twitter as an ad-hoc trading advisory might not invite a fresh round of scrutiny from the securities sheriffs. And his trolling of Wyden is unlikely to result in a defamation lawsuit as it did after he suggested a Thailand-based cave diver was a “pedo guy”. Even so, his latest posts expose Tesla’s bad corporate governance to more unwanted attention.

Despite several high-profile changes, the board seems unable to rein in his more troublesome or base instincts for any significant stretch. Musk’s brother, Kimbal, remains a director. There’s no evidence of a CEO succession plan. And the boss who often brags of taking no salary from Tesla has been allowed to pledge more than half his stock as collateral for loans. No wonder he might decide to sell a slug. If only Musk could stay squarely focused on the future instead of regularly slipping back into bad habits.