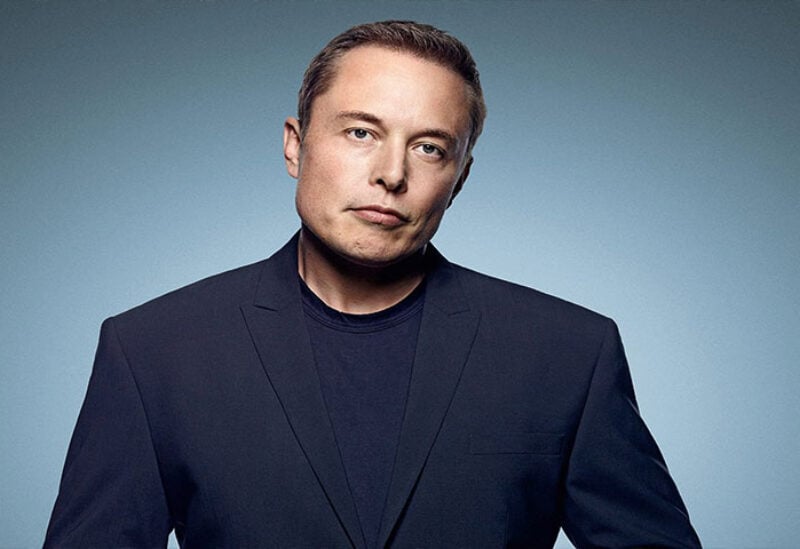 Last December, the CEO of SpaceX and Tesla revealed that he’d requested a meeting with the CEO of Apple when his electric vehicle company was plagued by financial and manufacturing problems. Musk wrote that he wanted Apple to buy Tesla, but said Cook refused to meet with him.

Elon Musk has modernised space travel, revolutionised the auto industry and wants to prevent a possible future war with AI, and he also once wanted to do presentations of Iphone, well, kind of. According to a new book, “Power Play: Tesla, Elon Musk and the Bet of the Century”, which was reviewed by the Los Angeles Times, the tech maverick wanted to become the CEO of Apple.

Musk voiced his desire during a phone call with Tim Cook, when the latter proposed to buy Tesla, which experienced financial problems, writes author of the book Tim Higgins. Musk agreed, but on one condition.

I’m CEO, CEO of Apple, the tech maverick said, according to the book.
“F**k you”, said Cook and purportedly hang up.

CNN writes that when it approached Apple about the book, the company referred it to the interview Tim Cook recently gave to the New York Times.

“You know, I’ve never spoken to Elon, although I have great admiration and respect for the company he’s built,” Cook said in that interview.

Musk didn’t mince words when commenting on the story. In a statement on Twitter, he called Higgins’ book “false and boring” and echoed Cook’s statement.

Cook & I have never spoken or written to each other ever.

There was a point where I requested to meet with Cook to talk about Apple buying Tesla. There were no conditions of acquisition proposed whatsoever.

He refused to meet. Tesla was worth about 6% of today’s value.

​Higgins responded too responded with a statement on Twitter alleging that story comes’ from Musk’s own account.

Musk was given plenty of opportunities to comment on this. He didn’t. This anecdote comes from Musk’s own account of the conversation, according to people who heard the retelling at the time. https://t.co/GRKZRBsaeR

​”Power Play: Tesla, Elon Musk and the Bet of the Century” is set to be released on 3 August. 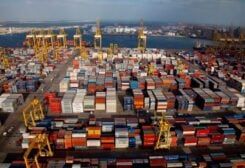 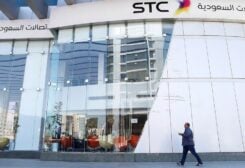