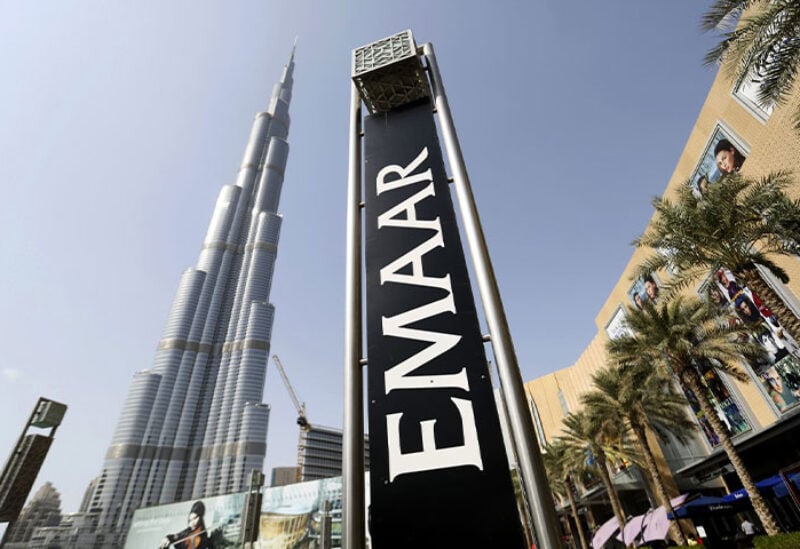 Emaar Malls, a subsidiary of Emaar Properties, Dubai’s largest listed developer, reported an 86% increase in third-quarter net profit due to higher revenue as Dubai’s retail sector continued to benefit from an improving economy.

The company’s net profit for the three months to the end of September increased to Dh448 million ($122 million), according to a statement to the Dubai Financial Market, where its shares are traded.

Revenue increased by 36% to Dh1.14 billion in the third quarter.

According to data from the Department of Economic Development, the economy of Dubai, the Middle East’s commercial and tourism hub, is expected to grow 3.1% in 2021, aided by effective policy measures to mitigate the impact of the coronavirus pandemic.

Tourism and property sectors, which are critical to Dubai’s economy, have made significant recoveries following Dh7.1 billion in stimulus packages since the pandemic’s outbreak to support the economy, businesses, and people.

According to government estimates, the emirate’s wholesale and retail trade sector will regain a large portion of its activity and will grow by 4.7% in 2021.

During the quarter, Emaar Malls’ establishments remained 91% occupied, according to the company.

During the first nine months of this year, Emaar Malls’ net profit increased by 83% to Dh1 billion.

Emaar Properties announced in October that its shareholders had approved its merger plans with Emaar Malls.

The merger, which was announced in March, was approved by the Securities and Commodities Authority in September.