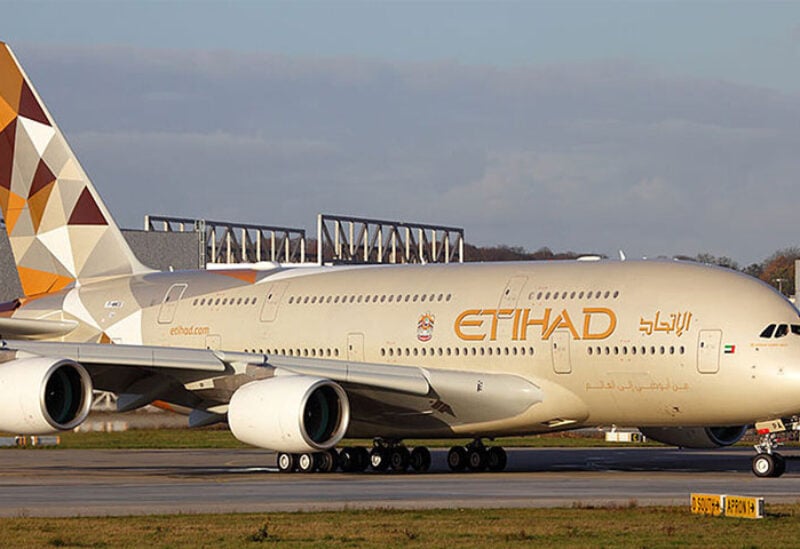 Etihad Airways will structure its fleet around smaller wide-body aircraft and expand its low-cost venture with Air Arabia once travel restrictions ease, as it expects to emerge stronger from the Covid-19 pandemic, its chief executive said.

The airline will stop operating its Boeing 777-300ERs by the end of this year, focusing its fleet mix on the Airbus A350-1000 and Boeing 787s, as it positions itself as a “more commercially sustainable” mid-sized carrier, Tony Douglas, said on Thursday.

“You will see of us a very focused, a very disciplined operating model which is heavily built around the 787 Dreamliner and A350-1000,” Douglas told the World Aviation Festival webinar.

It is “too early” to say how the airline’s order of the new Boeing 777X will fit into its fleet mix in the future, he added. The US manufacturer expects the plane to debut in late 2023, following a three-year delay. Etihad has also parked its super-jumbo Airbus A380s “indefinitely” amid the pandemic.

The airline has accelerated its ongoing five-year turnaround plan during the Covid-19 crisis that has hammered the global air travel industry.

“For Etihad, we’re confident that this [pandemic] will enable us to use the transformation process to potentially come out of this stronger, to come out of this proudly as a full-service mid-size,” Mr Douglas said.

As part of its transformation plan, Etihad previously said it is targeting a return to profitability by 2023.

“Not withstanding the additional handicap of the pandemic, we’re still working on the basis of fulfilling our obligations for 2023 going into 2024 and the means by which we will do that is with a very, very focused fleet,” Mr Douglas said.

The pandemic slowed down the original network plan for the carrier but it continues to operate and will expand once pandemic-related travel restrictions lift, he said.

“Whilst we’ve not connected the network in line with our original assumptions from a scale point of view, what we have got up and running based on travel restrictions, is performing far better than we had originally assumed,” Mr Douglas said.

“So as and when the markets continue to open, we will be accelerating Air Arabia Abu Dhabi in that narrow-body space,” he said.

Pent-up demand for travel to visit family and friends, holidays and in-person business meetings will “go off like a fire hydrant” once markets return to some degree of normality, he said.

Asked about the future of the Gulf airlines’ “super-connector” model, Mr Douglas said the airline will continue to operate a hub model, a mix of point-to-point traffic and connecting traffic.

As travel restrictions across markets lift, that traffic is likely to return “albeit with slightly stronger point-to-point” traffic, he said.

Global airlines’ revenues are expected to take longer to recover from the impact of the Covid-19 pandemic than previously estimated, according to the International Air Transport Association.

Industry revenue this year is only likely to recover to 43 per cent of 2019 levels, compared with a previous forecast in December of 55 per cent, Iata said this week.

Airlines globally are forecast to make a loss of $47.7 billion this year, although this is a 62 per cent reduction on the $126.4bn lost last year, it said.