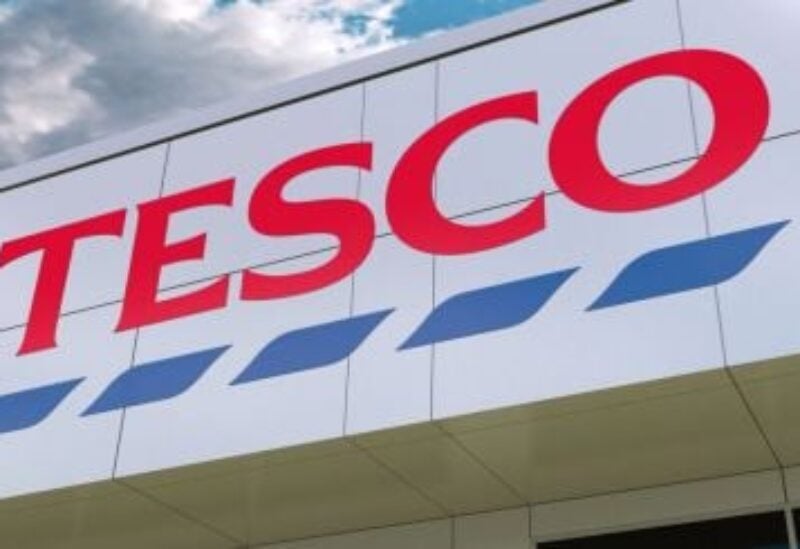 Thousands of current and former Tesco employees got the support of Europe’s top court in their campaign for equal pay on Thursday, in a decision that could influence other stores.

Tesco made headlines after 6,000 current or former employees filed a claim with an employment tribunal in Watford, near London.

Tesco had argued an EU law defining equal pay for equal work, or work of equal value, was not directly applicable in this case.

“The principle, laid down by EU law, of equal pay for male and female workers can be relied upon directly, in respect both of ‘equal work’ and of ‘work of equal value’, in proceedings between individuals,” CJEU judges said.

Tesco said the jobs in its stores and distribution centers were different and hence the different pay.

“These roles require different skills and demands which lead to variations in pay – but this has absolutely nothing to do with gender,” a spokeswoman said in a statement.

“We reward our colleagues fairly for the jobs they do and work hard to ensure that the pay and benefits we offer are fair, competitive and sustainable. These claims are extremely complex and will take many years to reach a conclusion. We continue to strongly defend these claims,” she said.

The Watford tribunal will now have to take the CJEU ruling into account when it decides on the case.

The CJEU said it had jurisdiction over the case in accordance with Britain’s withdrawal deal with the EU.

The CJEU ruling is final and cannot be appealed. The case C-624/19 Tesco Stores.