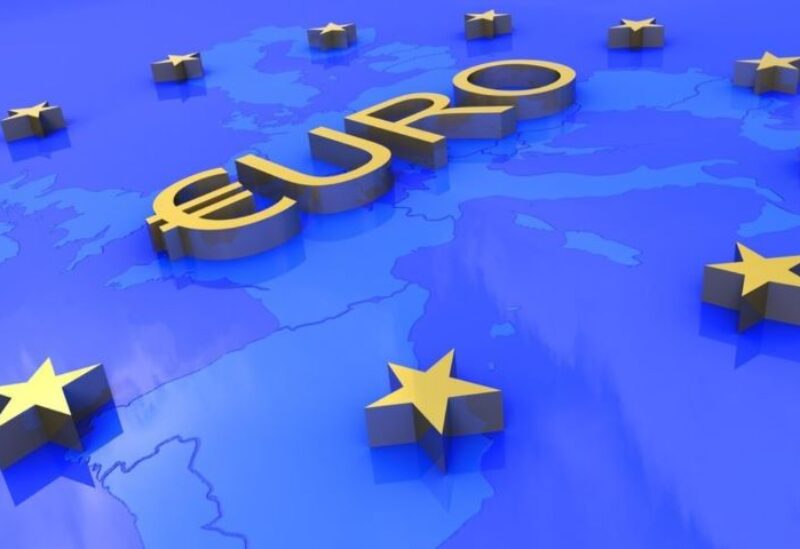 Eurozone inflation may fall more slowly than previously thought, due in part to persistent supply chain bottlenecks, but the European Central Bank must not overreact by withdrawing stimulus too quickly, according to two ECB policymakers on Friday.

Inflation rose above 4% last month, more than doubling the ECB’s target of 2%, as a result of soaring energy prices and industrial supply chain bottlenecks, which are now proving to be bigger problems than thought just a few weeks ago.

Both Finland’s Olli Rehn and Lithuania’s Gediminas Simkus suggested that these inflationary pressures could last longer, but they agreed with the ECB that the price surge is only temporary, so they resisted calls for policy tightening.

“Eurozone inflation remains mostly transitory, even though some of its components are more persistent than previously expected,” Rehn said at a conference in Lithuania.

Supply chain bottlenecks are one of the factors that are proving to be more durable, and Rehn believes that the bloc of 19 countries will not see significant relief until the end of 2022, which will have an impact on consumer price growth.

Simkus also acknowledged that inflation is high but predicted a fall, albeit at a slower pace than the ECB had previously predicted.

“Even if we have a certain increase or even a higher inflation rate… it will return to lower than target levels in 2023,” he said at the conference.

The ECB forecasted in September that inflation would return to below 2% in 2022, but forecasters ranging from the private sector to the European Commission have already acknowledged that price growth will not return to below the ECB’s target until a year later.

This puts the ECB in the difficult position of managing a supply-side shock while implementing a “gradual, prudent” reduction in stimulus, according to Rehn.

“The ECB will take a patient and prudent approach in maintaining a rather accommodating stance in the future,” Rehn said.