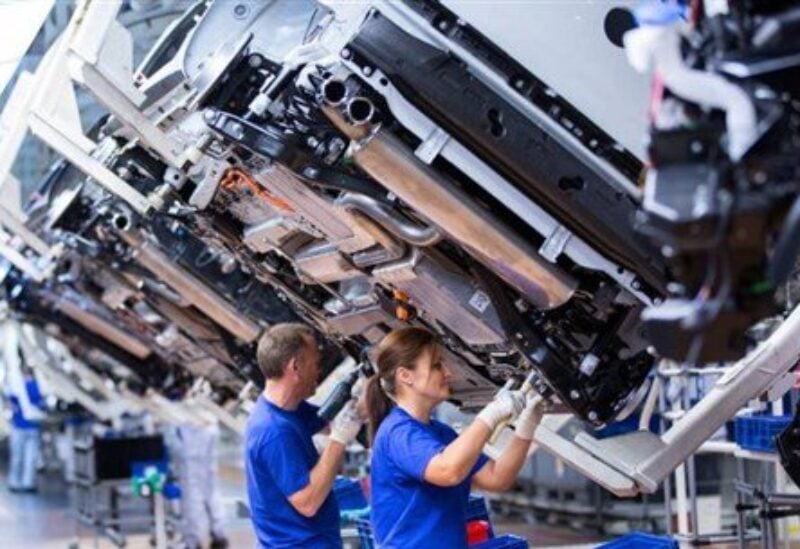 Euro zone industrial production was stronger than expected in April, driven by a more than doubling of durable consumer goods output from a year earlier as economies steadily reopened after COVID-19 pandemic lockdowns, data showed on Monday.

Economists polled by Reuters had expected a 0.4% monthly and a 37.4% annual jump.

The biggest production gain in April against March was in durable consumer goods, where output rose 3.4% after 1.2% monthly declines in both February and March.

In year-on-year terms, the gain in durable consumer goods output was a spectacular 117.3% after a 34.5% annual rise in March, with capital goods also surging 65.4% year-on-year and intermediate goods up 38.7%.