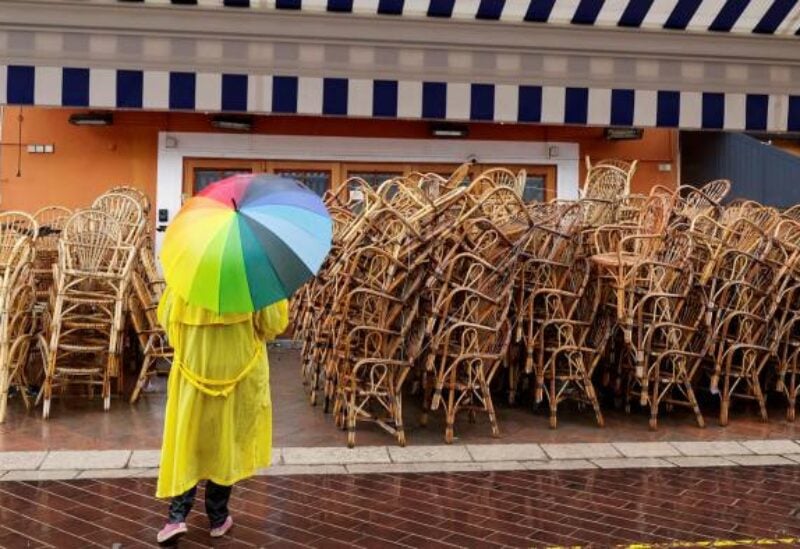 Businesses hit by lockdowns have benefited from government support, resulting in the number of businesses filing for insolvency falling sharply in most European countries / REUTERS

Europe’s senior financial stability supervisor has cautioned against a possible “tsunami” of corporate insolvencies once governments’ crisis-era support is withdrawn and called for a shift to more targeted policies that help otherwise viable companies which are struggling with too much debt, the Financial Times reported.

The number of businesses filing for insolvency dropped sharply in most European countries after the COVID-19 pandemic struck the region last March and stayed abnormally low for the rest of the year.

Corporate insolvencies were avoided thanks in part to €1.5tn of public support procedures, including loan guarantees and moratoria, according to a report published on Wednesday by the European Systemic Risk Board, which monitors the EU financial system.

Once that support is withdrawn, “in a worst-case scenario, the postponed insolvencies would suddenly materialize and trigger a recessionary dynamic, potentially causing further insolvencies”, said the ESRB, which is chaired by European Central Bank president Christine Lagarde.

“The current low rate of insolvencies would then be similar to the sea retreating before a tsunami,” the ESRB said. “Prevention would imply that companies do not emerge from the crisis with a debt burden that causes them to fail and are enabled to adapt to lasting structural change in the wake of the crisis.”

It recommended that governments take actions aiming to mitigate the risk of a wave of corporate insolvencies, including developing more targeted policies to improve the solvency of otherwise viable companies and streamlining debt restructuring and insolvency procedures.

“Policy interventions should avoid supporting ‘zombie firms’ as this could significantly slow down the post-COVID recovery,” it said. Instead of providing blanket support to all companies affected by the lockdown measures which were introduced to contain the coronavirus pandemic, the ESRB said governments should focus on helping only the companies that would be viable once restrictions were lifted while ensuring that unviable companies were quickly wound down.