Fed to lift rates by 50 basis points, but peak policy rate may be higher 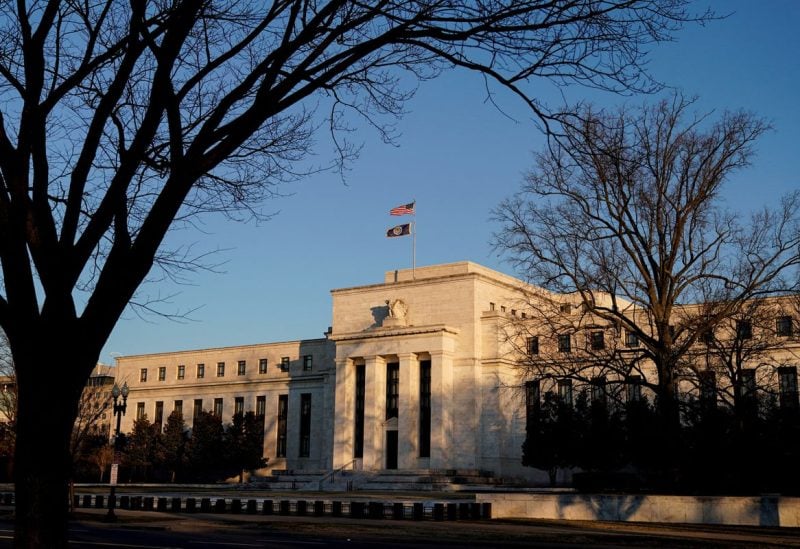 Federal Reserve building is seen before the Federal Reserve board is expected to signal plans to raise interest rates in March as it focuses on fighting inflation in Washington, U.S., January 26, 2022. REUTERS

A lengthier period of U.S. central bank tightening and a higher policy rate peak, according to economists surveyed by Reuters, are the biggest threats to the current view. The Federal Reserve will downshift in December to deliver a 50-basis-point interest rate boost.

Last month’s unexpectedly low consumer price inflation in the US raised market expectations that the Fed will proceed with gradual rate hikes rather than four straight 75-basis-point increases.

But 16 of 28 respondents to an additional question said the bigger risk was that rates would peak higher and later than they expect now, with another four saying higher and earlier. The rest said it would be lower and earlier.

A number of Fed policymakers have indicated that rates will rise above their expectations from September and that they will need to see a sustained and significant slowing in price increases before they will consider pausing the tightening process, even though core CPI is currently running more than three times their 2% target.

Inflation as measured by the CPI and the core personal consumption expenditures (PCE) price index was not expected to revert to 2% until at least 2025, despite the fact that price pressures were gradually decreasing.

18 out of 29 economists agreed that the bigger risk was that price increases would be greater than anticipated over the following six months.