French minister says will not pay for Twitter’s blue checkmark 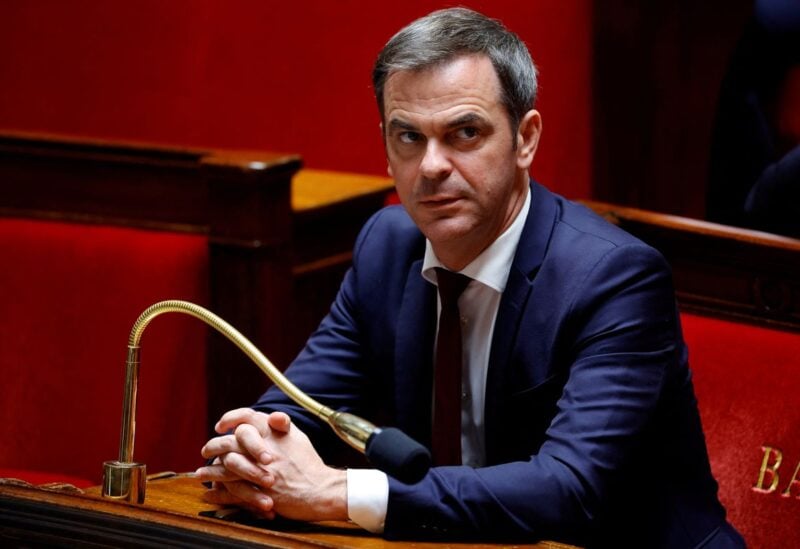 French minister and government spokesman Olivier Veran said on Sunday that he would not pay Twitter’s $7.99 a month fee for account verification and that he had concerns about the ambitions of the social media platform’s new owner Elon Musk.

Twitter updated its app in Apple’s App Store on Saturday to begin charging for the blue checkmarks, the first major revision since Musk took over in a $44 billion deal on Oct. 28.

It said those who “sign up now” can receive the checkmark next to their user names, “just like the celebrities, companies and politicians you already follow”.

One of these politicians said he would not pay.

“I invite them to decertify my account without delay if they consider that this is something that one has to start paying for,” Veran told France 3 television.

Before Musk took over, a blue checkmark next to a user name meant Twitter had confirmed the account belonged to the person or company claiming it.

Asked whether he would continue to use Twitter following Musk’s takeover, Veran said he was not sure.

He said it was a major communication tool, with more than 10 million French users, but added: “The fact that this major global tool belongs to one man, and that he displays ambitions that worry me a bit – at least some of them – means that I will remain vigilant and that I will take my own responsibilities if necessary.”