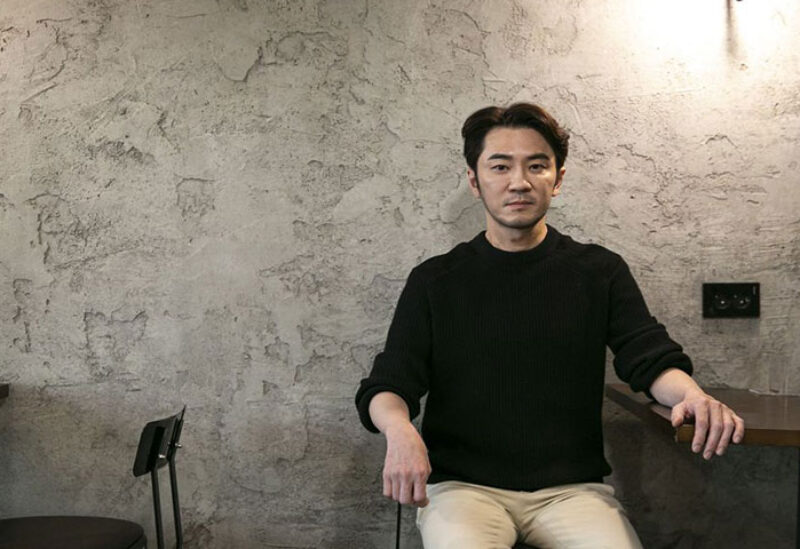 South Korean’s Krafton, the company behind blockbuster video game “PlayerUnknown’s Battlegrounds”, said on Wednesday its IPO would raise up to $5 billion at the top of an indicative range, which would be a record for the country.

Tencent-backed Krafton said in a regulatory filing it expected to offer 10 million shares, or 7 million new shares and 3 million existing shares, at an indicative range of 458,000-557,000 won per share.

At the top of the range, this would be South Korea’s largest listing, beating Samsung Life Insurance’s $5 billion won IPO in 2010.

The pricing is expected to be decided in the coming weeks, with listing expected in July.

Krafton’s online multiplayer war-fighting game PUBG has sold 25 million copies on PC and game consoles, becoming one of the fastest-selling games since its launch in 2017.

Chinese gaming and social media giant Tencent is currently Krafton’s second-largest shareholder with a 15.35 percent stake through an investment vehicle, according to a regulatory filing.

The company is also expanding to areas such as web-based cartoons, movies and animation, and developing a deep learning, AI business model targeting consumers.