GCC banks will benefit from economic recovery in 2022, S&P says 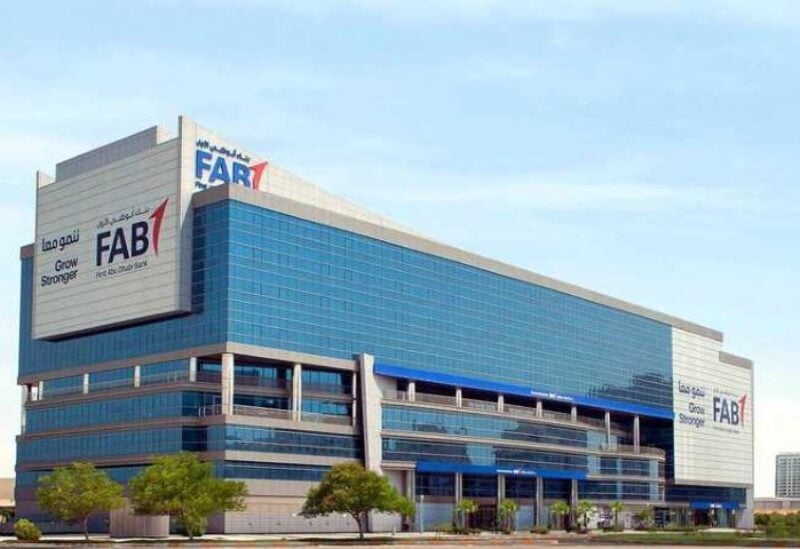 According to S&P Global Ratings, banks in the Gulf Cooperation Council region will profit from a regional economic rebound this year.

Higher oil prices, supporting government investment, and normalization of non-oil activities would promote regional bank development, according to the ratings agency’s newest research, GCC Banking Sector Outlook: On the Recovery Path in 2022, which was issued on Tuesday.

Strong capitalisation and government backing will continue to strengthen lenders’ creditworthiness, according to the report.

According to the ratings agency, which forecasts Brent crude to average $65 per barrel this year, improved economic mood and more hydrocarbon output should contribute to faster economic development.

“We expect banks’ asset quality indicators to worsen only marginally since regulatory forbearance measures have assisted the business sector in dealing with the negative consequences of the epidemic,” said Mohamed Damak, credit analyst at S&P Global Ratings.

According to the New York-based organization, GCC banks are also favourably orientated to rising interest rates.

In light of a strong labor market, faster inflation readings in recent months, and increasingly hawkish forward guidance from the US Federal Reserve, S&P anticipates three rate hikes in 2022, the first in May.

“Given the GCC central banks’ currency pegs, this will elicit a similar reaction… “However, assuming no major impact on asset quality, banks will gain from such an increase,” Mr Damak added.

“On average, a 100-basis-point increase in interest rates would result in a 14% increase in earnings and a 1% increase in capital accretion… We do not anticipate a significant slowdown in loan growth as a result of a rate hike because this is more dependent on government expenditure and oil prices.”

As inflation rises, the Fed is hastening its withdrawal of assistance for the post-pandemic US economy. It plans to boost interest rates to combat inflation, which it previously described as mostly a “transitory” issue.

With the exception of Kuwait, the currencies of Gulf states are pegged to the US dollar, and central banks in the area typically follow the Fed’s interest rate adjustments. A hike in lending rates in the region will benefit banks’ net interest margins and profitability.

Lower global liquidity, according to the ratings agency, is anticipated to have a minimal impact on GCC banks due to their “high net external asset positions or small net external debt positions.”

Banks’ efficiency, aided by low labor costs and limited taxation, will continue to enhance profitability, according to S&P.

In a second research this week, Egyptian investment bank EFG Hermes stated that major banks in the Middle East and North Africa are likely to record a 29% yearly gain in aggregate fourth-quarter earnings due to ongoing economic improvement.