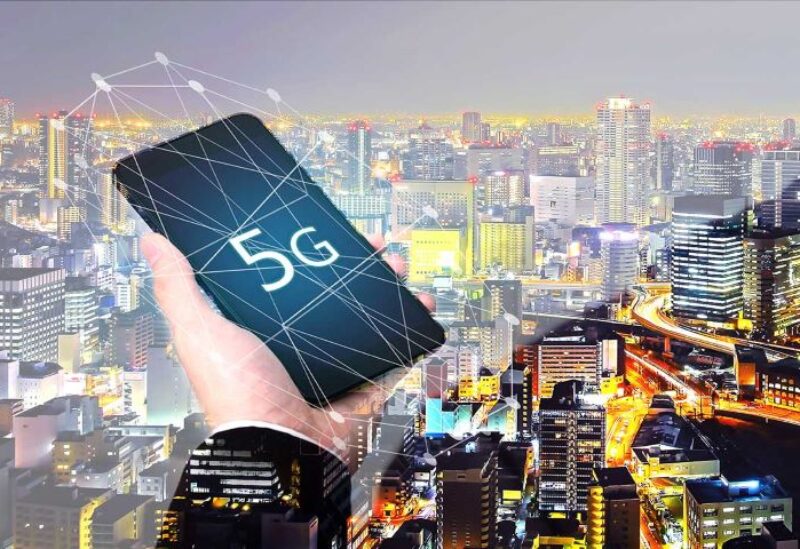 5g network in the Gulf region

According to Swedish telecoms firm Ericsson, 5G users in the Gulf region will account for 73 percent of all mobile subscriptions within the next five years, the second-highest in the world after North America where the adoption rate will be 84 percent.

Western Europe will trail the Gulf with 69 percent of its users using 5G, followed by North East Asia at 65 percent and Latin America at 34 percent, Ericsson said in its biannual mobility study on Monday.

The Gulf region will have 62 million 5G mobile subscribers by 2026 and is emerging as one of the most “diverse and advanced” markets in the adoption of fifth-generation cellular wireless networks, Zoran Lazarevic, Ericsson’s chief technology officer for the Middle East and Africa region said at a media roundtable on Monday.

A 5G network has an internet speed of up to 1.2 gigabits per second, which will gradually evolve to 10Gbps – more than 100 times faster than 4G. Moreover, 5G has a latency of less than one millisecond, compared to 20 milliseconds for the 4G network. That allows for better quality and higher resolution video calls as well as downloads that are delivered faster to smartphones and tablets.

Nearly 80 per cent of the Gulf’s total mobile data traffic in 2026 will be carried by 5G networks, according to Ericsson. The average monthly data usage in the region exceeded 18.4 gigabytes at the end of 2020, followed by India at 14.6GB and North America and Western Europe, which were both at 11GB.