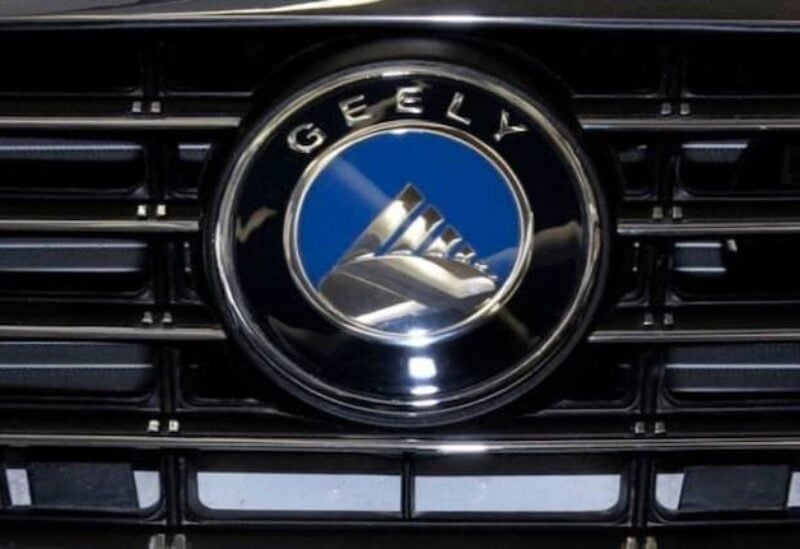 Lotus Technology, a new branch of China’s Geely set up to create the technology that will power Lotus sports vehicles, is to raise $400 million to $500 million before the end of the year, according to its chief financial officer.

Lotus Technology, which is part of Group Lotus, which is owned partly by the Chinese manufacturer and Malaysia’s Etika Automotive, plans to begin the investment round before Christmas, according to Alexious Lee.

Mr Lee noted that this will give Lotus Technology a post-money valuation — the worth of a firm following a round of funding from external investors – of $5 billion to $6 billion.

Lee stated that the company’s first product, an electric sports utility vehicle, will be released in the first quarter of next year, with the goal of having three variants available within the following five years.

“We’ve had a lot of interest, particularly from overseas investors, because wow, this is Lotus,” Mr Lee said, adding that the business was trying to sell a 10% to 15% share.

The corporation will spend more than half of the extra cash on research, 30% to 40% on marketing, and the remaining on working capital.

Lotus Technology, according to Lee, is still on pace for an IPO as early as 2023, most likely in New York or Hong Kong.

Lotus Cars, the manufacturer of the Lotus Esprit, which was memorably driven by James Bond in 1977’s The Spy Who Loved Me, positioned their automobiles in a sector comparable to competitor Porsche. Next year, it plans to establish a new facility in Wuhan, China.

“Because we do not own our own manufacturing, we are an asset-light company. It is owned by our father “Mr. Lee said.

Premium and luxury automobile sales are increasing in China as travel constraints imposed by the coronavirus epidemic give buyers in the world’s largest automotive market more money to spend.

Lotus Tech’s backers include Nio Capital, an investment group created by the CEO of Chinese electric car manufacturer Nio, who valued the business in September at 15 billion yuan ($2.35 billion).