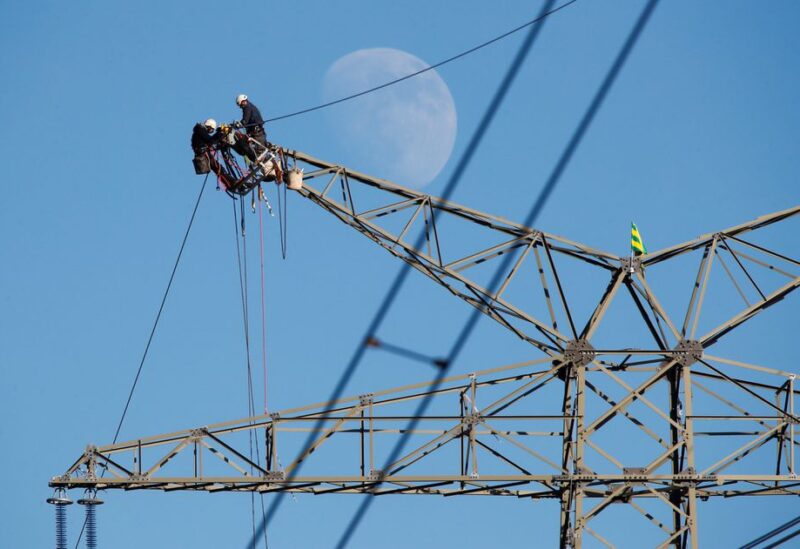 Germany’s ruling coalition unveiled relief measures for households dealing with skyrocketing energy costs in the aftermath of Russia’s invasion of Ukraine on Thursday, including a three-month petrol and diesel subsidy.

The agreement reached by Chancellor Olaf Scholz’s Social Democrats (SPD) and their coalition partners, the ecologist Greens and the pro-business Free Democrats (FDP), should alleviate tensions over how to respond to skyrocketing energy costs that are squeezing households and businesses.

Finance Minister Christian Lindner told reporters that the exact size of the package, which also includes tax breaks for workers and families, was difficult to pin down because some details needed to be finalized.

However, it should be comparable in size to a first package of tax relief measures agreed last month, which cost around 13 billion euros ($14.28 billion), he said.

“The coalition believes that in the face of these enormous price increases, we, the people and the economy, must protect ourselves in the short term and for a limited time,” Lindner said.

The agreement foresees a one-off energy price allowance of 300 euros ($330) for income tax payers as a supplement to their salaries.

Families will receive a one-time bonus of 100 euros per child, which will be doubled for low-income families, and the tax on fuels will be reduced to the European minimum rate for three months.

As a result, the price of a litre of petrol will be cut by 30 euro cents and diesel by 14 cents over the three months, Lindner said.

Before the agreement, the FDP leader floated the idea of a universal fuel subsidy, drawing accusations of populism from economists and members of the Greens opposed to fuel subsidies and in favour of targeted relief measures for low-income households.

The plan also includes allowances for commuters who use public transport instead of cars.

The costs of the measures will be covered in a supplementary budget for this year to be unveiled next month, which will also include funding for humanitarian assistance to Ukrainian refugees and upgrading the German armed forces.