Growth in China home prices to sustain momentum in 2021 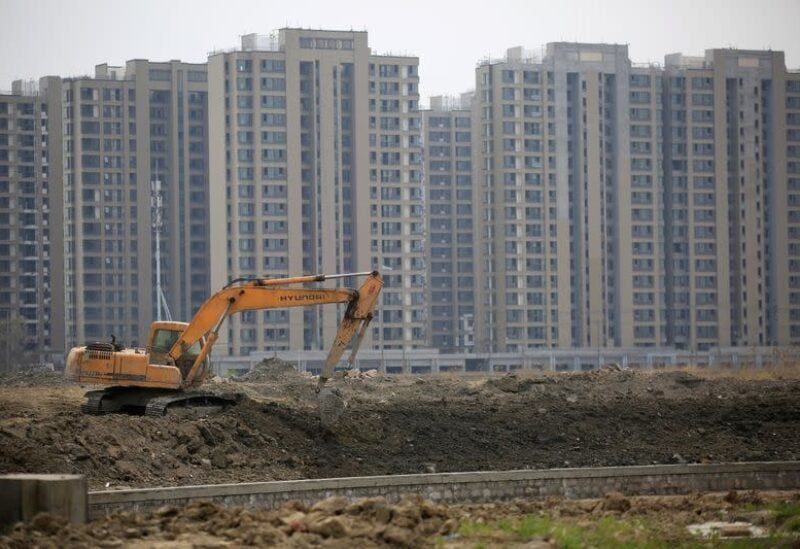 An excavator is seen at a construction site of new residential buildings in Shanghai, China, in this March 21, 2016 file photo. REUTERS

As China’s economy recovers from the coronavirus shock, authorities have stepped up restrictions on the property industry to guard against financial risks as concerns mount over speculative behavior in some parts of the market. Nonetheless, home prices extended a rising streak in recent months with heat spilling over into some smaller towns from metropolises.

According to eleven analysts and economists surveyed by Reuters, average residential property price growth is estimated to grow 5% in 2021.

Chinese authorities have since this year intensified their efforts to rein in the relentless rise in home prices and drive speculators out of the market. Local policies include capping prices set by developers and preventing some real estate agencies from setting excessively high second-hand home prices. Banks in major cities also hiked mortgage rates.

Property sales volume is expected to be flat from last year, unchanged from the previous poll, and versus a 2.6% gain in 2020.

Housing investments are estimated to rise 7% this year, in line with the pace in 2020, and marginally higher than 6.4% in the February poll.

China Index Academy’s Huang noted that “home project construction investment will be the major pillar of overall property investment, which will also be likely driven by rental housing construction.”