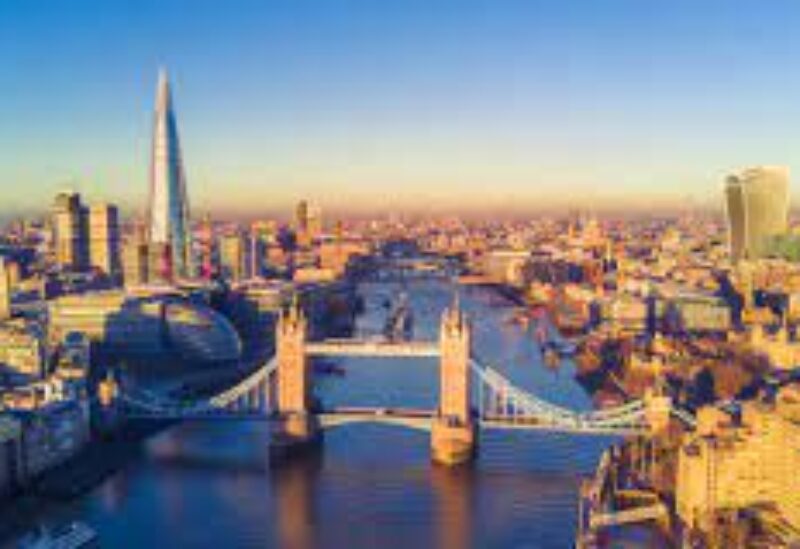 When the busy skies ferrying passengers between the Arabian Gulf and London eventually open up, property agents and developers are hoping to cash in on soaring demand  from Gulf buyers for luxury homes in London.

The market is poised for a surge in transactions with GCC buyers after developers ramped up their marketing campaigns to the region in the run-up to Britain easing its travel restrictions.

However, Britain’s traffic light system – with green, amber and red sets of categories governing travel into the country – placed the UAE along with other Gulf countries on the red list, which stipulates passengers arriving from those countries must quarantine in a hotel for 10 days.

Stan Ennor-Glynn, head of international residential sales Middle East at property consultancy Savills, said the news was a blow for the market, which was expecting a summer of unleashed pent-up demand following a year of restrictions.

“A month ago, we thought flights were going to open up, everyone would be able to travel to the UK and we were going to have a real run of deals,” Mr Ennor-Glynn told The National.

“There’s so much pent up demand in the Middle East and the fact that people haven’t been able to travel has had a real impact on the amount of deals we’ve been able to do. We won’t see the run we were expecting until everything opens up.”

Savills is running seven marketing campaigns for prime central London developers in the Gulf region, which has boosted interest in the UK capital – already popular with Middle East buyers.

While the appetite is there, Mr Ennor-Glynn said “the urgency is not”, with buyers unwilling to commit until they can travel.

“There’s a huge amount of interest but until people actually get on planes, and go and view, feel and touch the product, I don’t really think we’re going to be seeing as many transactions as we’d like.”

Despite the hesitancy among Gulf buyers, the super-wealthy spent more on luxury homes in London last year than in any other city across the globe, according to April data from property consultancy Knight Frank.