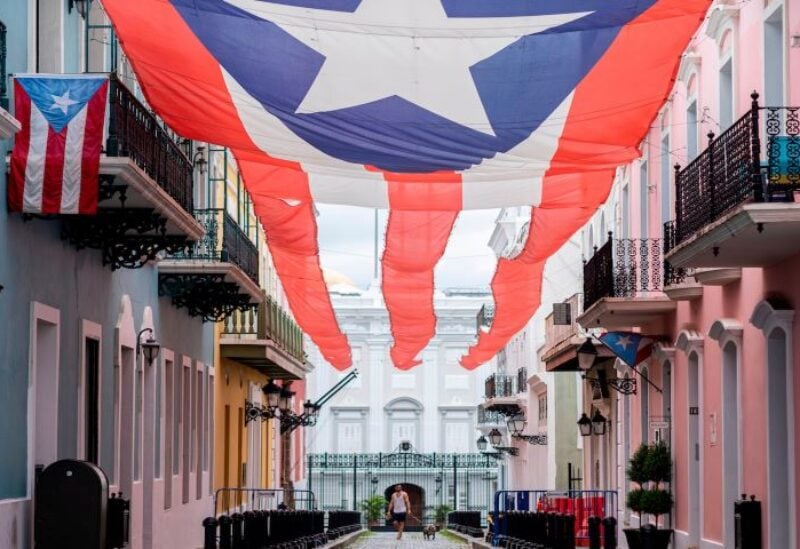 In Puerto Rico, the St Regis Bahia Beach Resort offers a golf course and seaside apartments in a 195-hectare natural reserve surrounded by turquoise waters and lush jungle. However, what may be most enticing to individuals who are suddenly flocking to this property is a section on its website that explains tax perks for island inhabitants.

That was the case for Anthony Emtman, who moved Los Angeles in March to purchase a condominium at the resort. The CEO of Ikigai Asset Management has joined a thriving cryptocurrency community on Puerto Rico’s north shore, where the tropical weather provides an added plus.

Mr. Emtman and his bitcoin compatriots are following in the footsteps of hedge funds by relocating to the island in order to benefit from significant tax breaks.

In the United States, high-income investors face capital gains taxes of up to 20% and short-term gains of up to 37%. They don’t pay anything in Puerto Rico.

Companies headquartered on the American mainland pay 21% in federal corporate tax plus an individual state tax, compared to 4% on the island. For some investors, this makes the move a no-brainer, especially as the cryptocurrency market continues to soar and Democrats push for more taxes on the wealthy.

The presence of digital currency aficionados is already obvious on the small island, where chance meetings and networking possibilities abound: taco stand run-ins, supper at luxury residences, and “Crypto Monday” events at hotels and restaurants across San Juan.

Pantera Capital and Redwood City Ventures are two cryptocurrency funds that have established offices on the island. Frances Haugen, a former Facebook product manager turned whistleblower, recently told The New York Times that she is residing in Puerto Rico in part to be among her “crypto buddies.”

The Puerto Rican government enacted the tax cuts in 2012 in the hopes of injecting cash into the island’s faltering economy and broadening its labor pool.

Hedge funds eventually began to seek a foothold on the island, but the Covid-19 epidemic – which caused a move away from large cities and popularized remote work – and the current boom in cryptocurrency markets have really fueled the bustle of visitors.

Proponents of the tax exemptions see it as not just a boost for an island that has been in bankruptcy for more than four years – a period that has been exacerbated by storms, earthquakes, a political crisis, and the pandemic – but also an opportunity for reinvention.

Still, there are others who oppose the idea: some of the regulations only apply to new residents, making lifelong islanders ineligible. Some are cautious to accept the new influx of rich residents, fearing that the influx of cash would increase inequality and cause social friction. Already, house prices have risen to “absurd” heights.

During the previous large bitcoin bull run in 2017, several investors attempted to relocate to Puerto Rico before the market peaked and subsequently crashed, according to Mr Mendez.

According to the island’s Department of Economic Development and Commerce, Puerto Rico has received more than 1,200 applications this year – a record – under the Individual Investors Act, which exempts new citizens from paying capital gains taxes. This year, the number of Americans living on the mainland who want to take advantage of Puerto Rico’s tax benefits has more than tripled.

Another 274 corporations, limited liability companies, partnerships, and other entities have been recognized for the Exports Services Act, which gives a 4% corporate tax rate and a 100% dividend exemption.

Both fall under Puerto Rico’s Act 60, a set of tax advantages enacted in 2019 to encourage investment not just from bitcoin, but also from banking, technology, and other businesses.

There are isolated hideaways, such as Bahia and the Ritz-Carlton-branded Dorado Beach resort. Those wanting a more urban lifestyle have chosen Condado, San Juan’s high-end neighborhood and retail center.

“There are restaurants, coffee shops, and a mall,” says Brent Johnson, CEO of investment management firm Santiago Capital, who relocated from San Francisco to Condado in May. “It’s like a little Miami.”

Mr Johnson was able to connect with wealth management, private equity, and cryptocurrency firms, as well as persons in the property, pharmaceutical, energy, and agricultural sectors, during his stay in Puerto Rico.

“I felt like I could come here, perform my job, and still be connected to the financial community, much more so than traveling to Hawaii or Mexico,” he adds.