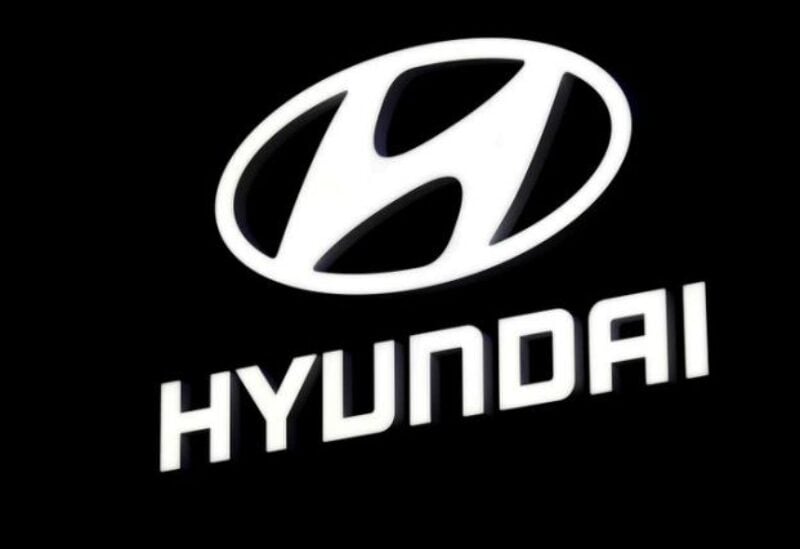 A widespread chip shortage affecting automakers is likely to disrupt production at South Korea’s Hyundai Motor from April, the Financial Times reported on Wednesday, citing a person with direct knowledge of the matter.

A Hyundai spokesperson told Reuters the company was aware of the auto industry’s growing concerns over chip supplies, noting that it was closely monitoring the situation to take necessary measures and optimize production in conformity with the supply conditions.

Hyundai shares were down 2.2% on Wednesday. The broader KOSPI was down 0.4%.

Reuters said last month that Hyundai had been able to avoid a hit from the shortage thus far largely because it maintained a stockpile of chips unlike its global peers.

The shortage has forced production cuts worldwide, including at General Motors and Volkswagen, prompting countries including the United States and Germany to scale up efforts to resolve the situation.

Hyundai had been adjusting production of its weaker-selling models such as the Sonata to save chips, a union official told Reuters in February.

This month, the official said production had not abated for popular models such as the Palisade, the new Tucson and the Genesis GV, but the automaker has stopped overtime and weekend production for less-popular models.