Hyundai Motor is considering selling one of its factories in Beijing 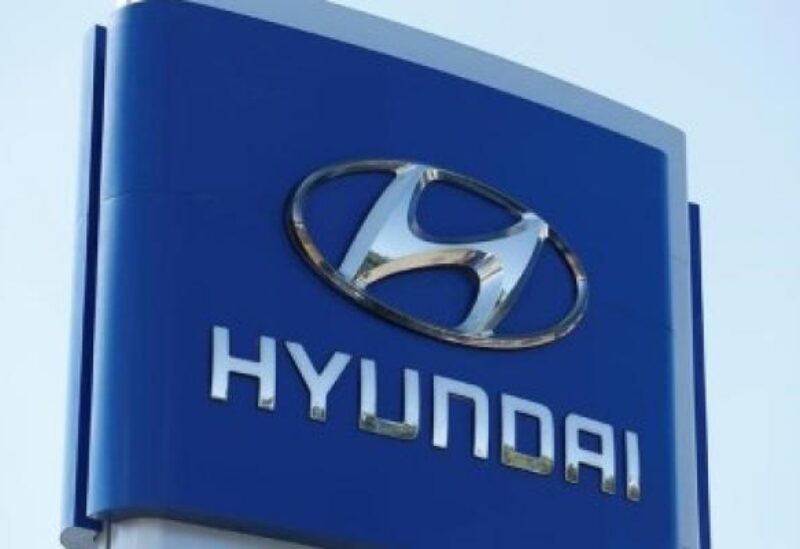 Hyundai Motor Co. of South Korea is in talks with the Chinese government to sell one of its plant sites in Beijing, according to Yonhap news agency, citing unnamed sources.

According to Yonhap, Hyundai Motor is advocating the sale of the manufacturing site, which is the company’s first in Beijing, to the Shunyi district administration.

Hyundai and BAIC did not immediately respond to requests for comment.

In April, Hyundai Motor Group said it plans to launch EVs in China every year starting 2022 to enhance its presence in the world’s biggest car market.