IMF approves $3B loan for Egypt 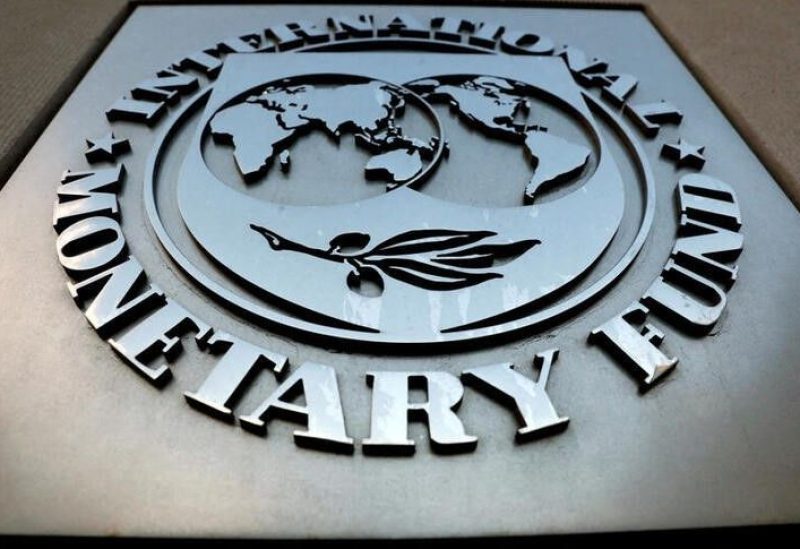 A $3 billion loan for Egypt has been approved by the International Monetary Fund, under a 46-month program.

In a statement, the IMF said the arrangement under the Extended Fund Facility (EFF) includes the immediate disbursement of $347 million.

According to the statement, the loan program would also allow further financing of about $14 billion from Egypt’s international and regional partners, including from Gulf countries.

Egypt’s foreign reserves dropped to $33.5 billion in November, down from $41 billion before the outbreak of the Russian war on Ukraine in February.

Egypt also suffered from an abundance of foreign exchange in the past few months, causing high rates of inflation which stood at around 19.2% in November.