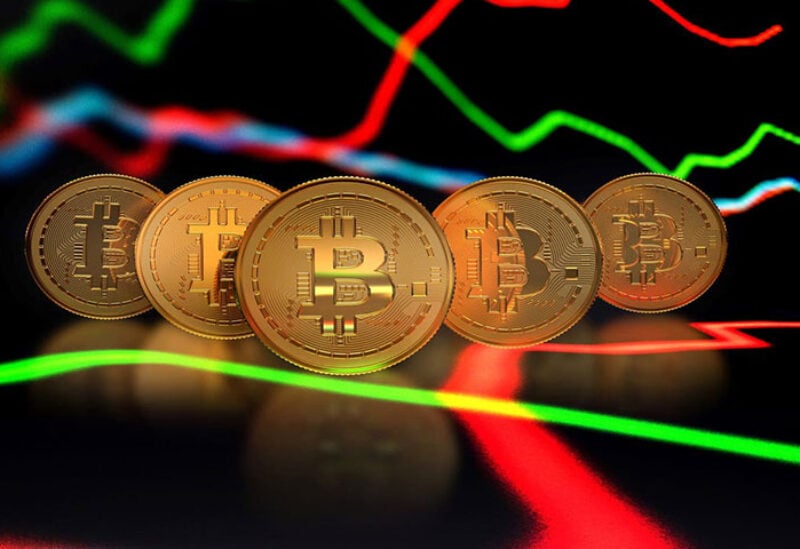 Indian lower house will discuss in next week’s session, a government bill that is likely to ban private cryptocurrencies and create a framework for a central bank-backed digital currency.
The announcement by a major emerging economy comes after China declared all cryptocurrency transactions illegal in September.
The bill, called Cryptocurrency and Regulation of Official Digital Currency Bill, “seeks to prohibit all private cryptocurrencies in India,” according to a bulletin of parliament’s upcoming business.
It added that the bill would allow “for certain exceptions to promote the underlying technology of cryptocurrency and its uses.”
The bill would also “create a facilitative framework for [the] creation of the official digital currency to be issued by the Reserve Bank of India,” it said.
This comes after Prime Minister Narendra Modi framed cryptocurrencies — that are highly popular in India and beyond state control — as a domain that needs to be closely policed.
He warned they present a risk to young people and could “spoil our youth” if they end up “in the wrong hands.”
The Reserve Bank of India (RBI), the central bank, has previously expressed strong views against the use of private cryptocurrencies, saying they posed a threat to India’s macroeconomic and financial stability.
“Cryptocurrencies are a serious concern to RBI from a macroeconomic and financial stability standpoint,” the central bank chief Shaktikanta Das said at an event earlier this month.
“The government is actively looking at the issue and will decide on it,” Das was quoted as saying by the Indian Express newspaper. “But as the central banker, we have serious concerns about it, and we have flagged it many times.”
In April 2018, the RBI had banned banks and entities regulated by it from supporting crypto transactions.
This was overturned by the Supreme Court in March this year, and the Indian crypto market has since grown more than 600%.
While the general price of Bitcoin was broadly unaffectedby Tuesday’s announcement, prices of major cryptocurrencies on domestic exchanges fell sharply overnight. Bitcoin went down by around 18.53 percent, Ethereum fell by 15.58 percent, and dollar-pegged Tether plunged by 18.29 percent, according to data from Indian crypto exchange CoinSwitch Kuber.