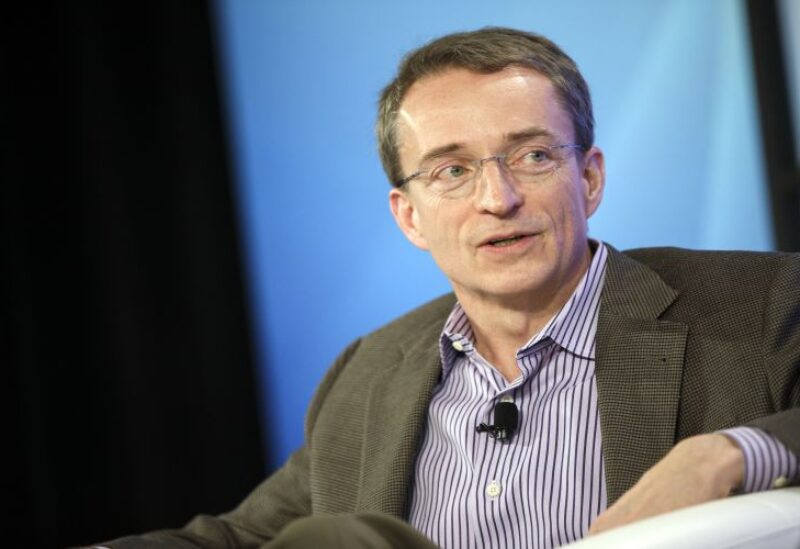 Intel has announced a $20 billion investment in a new factory in Ohio to help alleviate a global shortage of semiconductors that power everything from phones to cars to home appliances, while also signaling the giant company’s commitment to manufacturing critical technology products in the United States.

According to Ohio Governor Mike DeWine, the action is a message to China because “national security is so vitally crucial that we build these chips right here in the United States of America.”

As allied firms that support chip production construct new facilities and transfer knowledge to the region, the move might potentially create a new technological hub in central Ohio.

Intel stated that two planned plants, or fabs, will serve both its own processor line and its new “foundry” division, which will create chips built by other companies.

During a White House event, Intel CEO Patrick Gelsinger stated that the future production site will be able to suit a variety of purposes. Chips made there would not only relieve supply chain strains, but will also strengthen US national security while bringing more tech employment to the region, he claims.

“One of the most fundamental truths that the epidemic has taught us is that we cannot take access to technology and manufacturing for granted.” “According to Mr. Gelsinger.

The two facilities are projected to provide 3,000 corporate employment and 7,000 construction jobs on a 1,000-acre site in Licking County, just east of Columbus. According to Intel and municipal and state officials, the plant will support tens of thousands of extra employment for suppliers and partners.