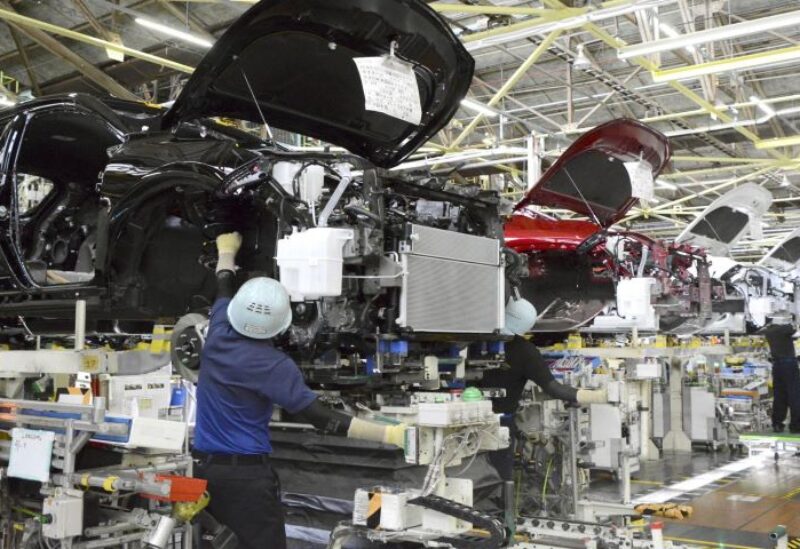 Japan’s industrial output has dropped in July as car production took a hit from an increase in coronavirus cases in Asia that has cast doubt over the recovery in the world’s third-largest economy.

The increase in highly infectious Delta strain cases has forced governments in Asia to reimpose strict lockdowns and curbs, which are causing disruptions in parts supply across the region, adding to a global chip shortage.

“Car production is likely to be a drag on output in August and September.”

Factory output shrank 1.5 percent in July from the previous month, official data showed on Tuesday, hit by a decline in the production of autos, including passenger cars and small buses.

The fall offset growing output of production machinery items, such as those used for manufacturing semiconductors, and electronic parts and devices.

That meant output fell back below pre-coronavirus pandemic levels again after surging 6.5% in the prior month, though it was stronger than a 2.5% drop forecast in a Reuters poll of economists.

Factories surveyed by the Ministry of Economy, Trade and Industry (METI) anticipated output to advance 3.4 percent in August and 1.0% in September.