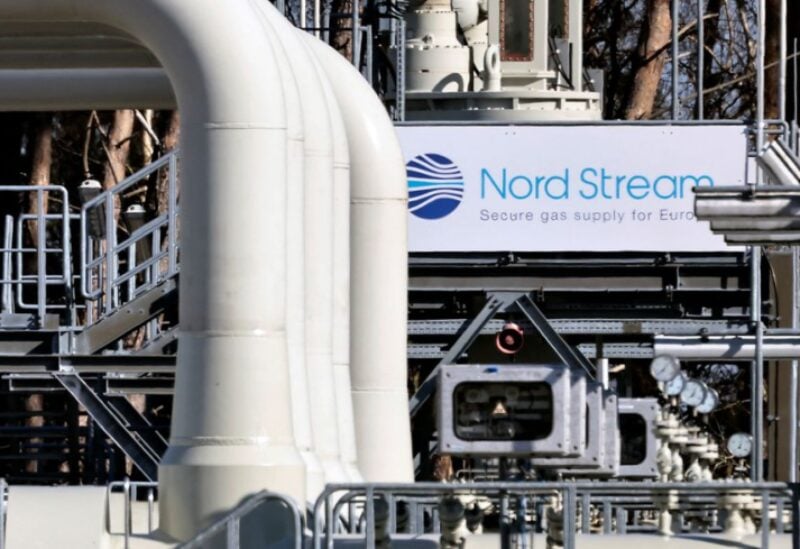 As part of its claim that Britain was behind an attack on the Nord Stream undersea gas pipelines, Russia said on Tuesday that it was debating what “next steps” to take.

Russia’s defense ministry claimed on Saturday that members of the British navy had blown up the Nord Stream pipelines in September. London dismissed this claim as untrue and claimed it was made to draw attention away from Russian military missteps in Ukraine.

“There is evidence that Britain is involved in sabotage … a terrorist act against vital energy infrastructure,” Kremlin spokesman Dmitry Peskov told reporters.

“Such actions cannot be put aside. Of course, we will think about further steps. It definitely cannot be left like this,” Peskov said.

The Kremlin has not provided evidence to support its claims Britain was behind the ruptures on the Nord Stream pipelines, which have threatened to put the multi-billion dollar gas link permanently out of use.

The Kremlin also said no decision had been taken on whether to repair the Russian-controlled pipelines.

Peskov said the Kremlin was awaiting for an expert assessment of the damage and that no decisions had yet been taken on the future of Nord Stream 1 or Nord Stream 2.

Sweden last week ordered additional investigations to be carried out on the damage. Authorities in both Sweden and Denmark have concluded the gas leaks were caused by explosions, but have not said who might be responsible.