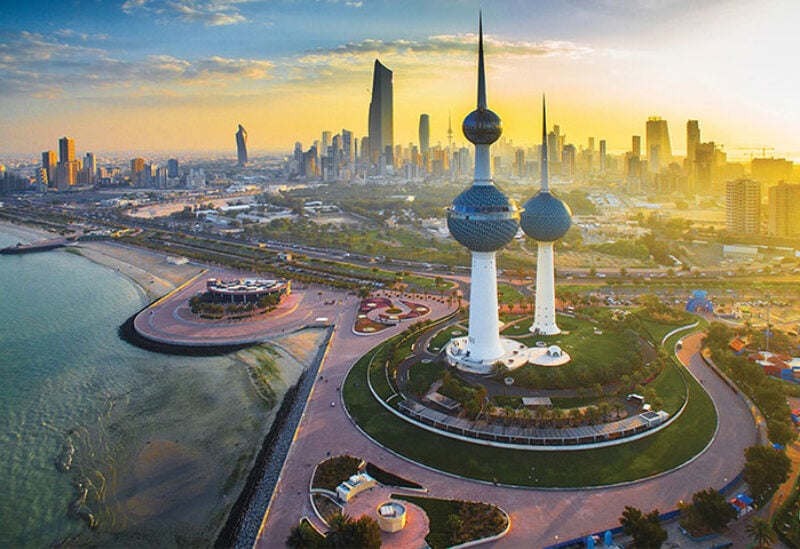 Thousands of small and medium Kuwaiti businesses are struggling and would go to the wall after being walloped by the pandemic.

The Kuwaiti government has encouraged citizens to set up their own businesses over the past decade in an effort to engineer a private sector.

The government, which spends more than half of its annual budget on the salaries of Kuwaitis who mostly work in state jobs, aimed at easing state finances, reducing reliance on the imported labor of expatriates who make up most of the population, and also help Kuwait diversify away from oil, which brings in 90 percent of state revenues but is looking increasingly precarious as the world moves away from fossil fuels.

Yet much of that decade of work to foster small and medium-sized enterprises (SMEs), which included about $500 million of state financing, has been undone by the COVID-19 outbreak, according to many industry experts.

Most of the 25,000 to 30,000 SMEs in Kuwait were operating with limited cash reserves even before the pandemic struck and were unable to weather a halt in operations due to lockdowns, investment management firm Markaz said.

In an indication of the scale of the problem, Abdulaziz al-Mubarak, head of the Kuwait Federation for Small and Medium Enterprises, said that about 8,600 entrepreneurs were currently switching from working in the private sector to the government.

He warned that the cash crunch could “end the whole sector.”

That’s a major problem for Kuwait, where SMEs generate 11.9 percent of GDP by gross value added, employ tens of thousands of people and play an important role in sectors like wholesale and retail trade, food and drinks, hospitality and construction.