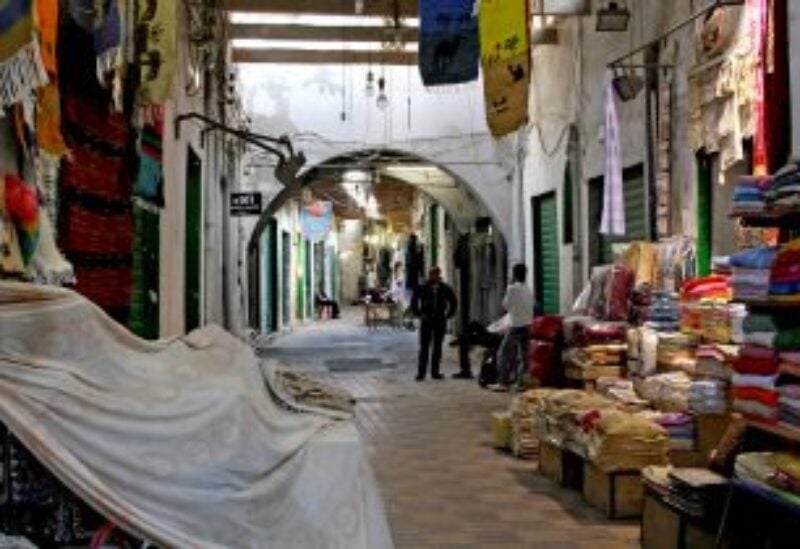 Libya, North Africa’s second-largest oil producer, continues to face myriad of economic challenges even as its gross domestic product is forecast to bounce back 67 per cent this year on higher oil prices, according to the World Bank.

The country faces “fragmentation of state institutions” amid an ongoing conflict, which has disrupted oil revenue, the main driver of the economy, the World Bank said in its Libya Economic Monitor . Libya’s economy contracted by about 31 per cent in 2020.

“The Libyan people have gone through so many tribulations. The security and political environments have seen signs of improvement lately. The road ahead will not be smooth, but it provides hope for peace, stability, and development,” he added.

The North African country relies on hydrocarbons export for over 60 per cent of aggregate economic output and over 90 per cent of both fiscal revenue and merchandise exports. However, a nearly-year long blockade of Libya’s exports curtailed development of its economy during a particularly challenging year due to the Covid-19 pandemic.

The Washington-based lender described the blockade as “debilitating” for Libya’s “acutely undiversified economy”, whose performance last year was the worst in “recent record”.

The blockade has cost Libya $11 billion in lost fiscal revenues, according to the Central Bank of Tripoli.

The ongoing pandemic has further exacerbated the impact of economic and social dislocation in the conflict-ridden country, the bank added.

Libya remains prone to disruptions to oil exports, according to the World Bank.

Last week, Libya’s National Oil Corporation declared a force majeure on exports from Hariga Port in the east. It said the closure was due to the central bank’s refusal to release the budget needed for the oil sector “for long months”.

Libyan production rose to 1.19 million barrels per day in March, about 10 times higher than the 121,000 bpd it produced in the third quarter of last year, according to secondary Opec sources.

If the Hariga port, which has a capacity to export 120,000 bpd continues to remain shut, more than 100,000 bpd of Libyan production could be shut-in, according to Louise Dickson, oil markets analyst at Rystad Energy.

The Work Bank said the country’s oil and gas output will remain the main driver of economic growth in 2021. Higher international oil prices will help support the overall rebound in oil output, “filtering through stronger government consumption and investment, and in turn supporting a recovery in private consumption”.

Growth in the non-oil sector, however, will remain subdued, impeded by ongoing conflict. Poor provision of services, including power, and the lingering effects of the Covid-19 pandemic will also hinder growth of the country’s non-oil economy.