Life insurance claims increase due to cashing in policies 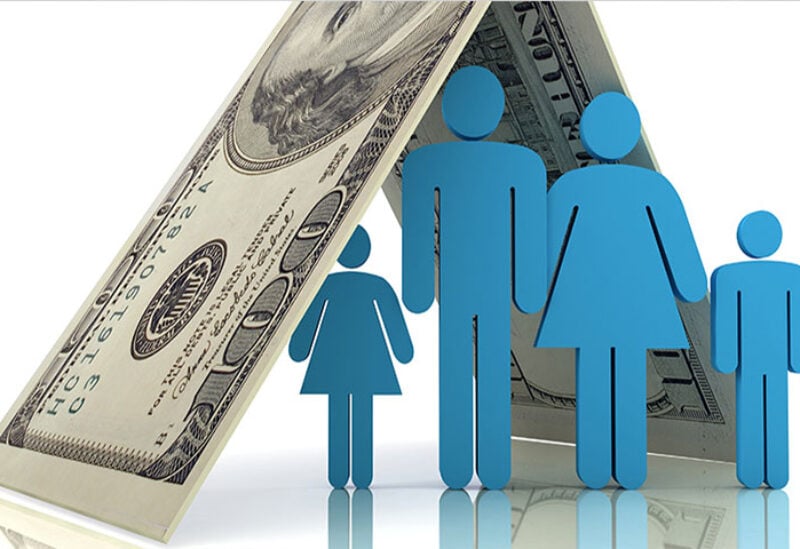 Gross insurance claims increased two percent in 2020 to $1.1 billion, according to figures released by the Insurance Control Commission. The largest growth was recorded in life insurance claims which jumped 22 percent year-on-year.

According to sources from the insurance sector, the reason for the increase in life claims is that many insured had to surrender (cash in) their policies because it was difficult for them to withdraw their deposits from banks due to the de facto capital controls. Another reason was that they were reluctant to pay the premiums as they don’t consider life insurance as necessary as other insurance coverage.

Written insurance premiums reached $1.56 billion in 2020. This represents a drop of nearly three percent compared with the previous year