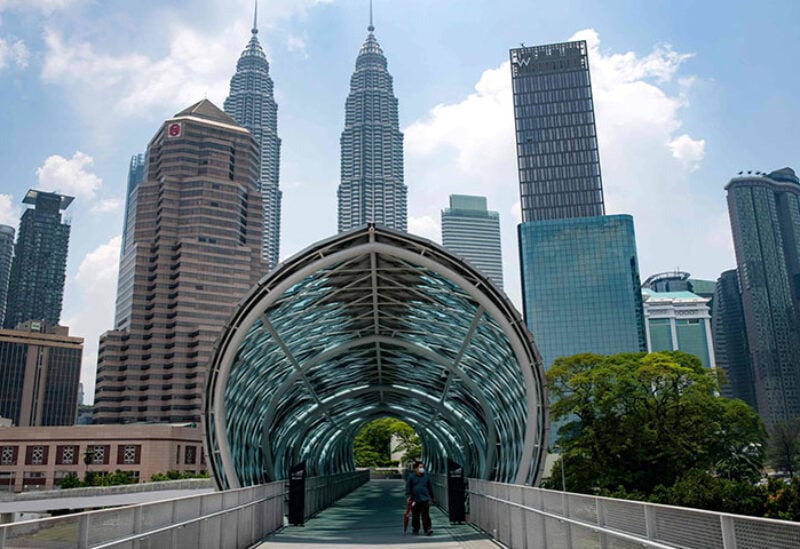 Malaysia’s economy contracted again in the third quarter, becoming the first in Southeast Asia to do so, but the central bank expects growth to pick up quickly as virus restrictions are lifted.

Despite the last quarter’s slump, the central bank reaffirmed the government’s forecast for 3-4 percent growth this year, with headline inflation at 2-3 percent. It also reaffirmed the official 2022 GDP growth forecast of 5.5-6.5 percent. Monetary policy will remain accommodating to lend support and keep price pressures under control, said Nor Shamsiah Yunus, governor of Bank Negara Malaysia, in a virtual briefing on Friday.

“We expected a drop, but it was much sharper than expected,” Wellian Wiranto, an economist at Oversea-Chinese Banking Corporation in Singapore, said. Nonetheless, high vaccination coverage and the reopening of the economy will help deliver a stronger delivery momentum.

According to Shamsiah, the slowdown was felt in all sectors of the economy. Nonetheless, she added, the gradual lifting of containment measures and improvements in the labor market will help growth improve in the fourth quarter.

Last quarter’s slower-than-expected slowdown “looks to be the bottom of the cycle as vaccinations have reached a critical mass, the virus wave has receded, and the slashing of curbs has unleashed pent-up demand,” said Tamara Mast Henderson, an Asean economist for Bloomberg Intelligence.