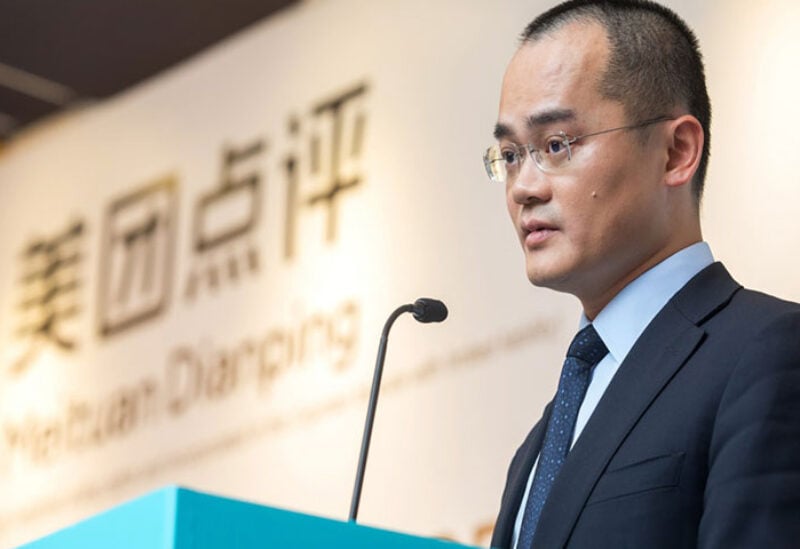 The founder of food delivery giant Meituan Wang Xing will donate shares worth $2.27 billion to his personal charity, a stock exchange filing late on Thursday showed, making him the latest Chinese tech billionaire to make such a gesture.

The donation of shares comes as Meituan and other so-called platform economy companies have come under the scrutiny of China’s anti-trust regulator, which announced a investigation into Meituan in April.

“The changes regarding Wang Xing’s interest in shares of Meituan represent a personal asset allocation decision that was made out of philanthropic considerations,” the company said in a statement. “This decision does not reflect any changes in his dedication to Meituan’s business.”

In March, the founder of e-commerce giant Pinduoduo, Colin Huang, announced he was stepping down as chairman after last year giving away 2.37 percent of his shares, worth $1.85 billion. Last month, ByteDance founder Zhang Yiming announced he will step down as CEO of the TikTok owner.

In April, tech giant Tencent, which Reuters has reported faces an antitrust penalty, pledged to invest $7.81 billion in environmental and social initiatives. 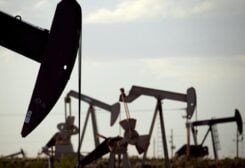 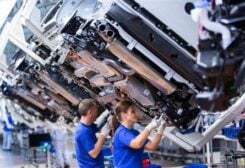