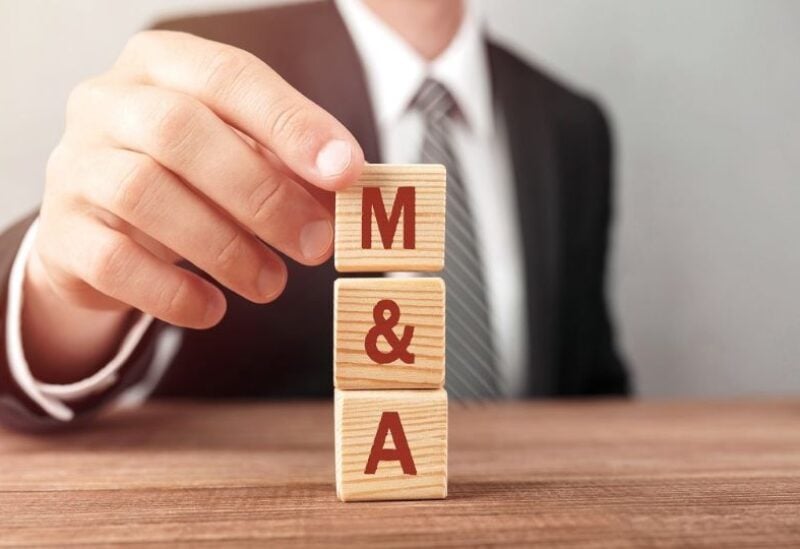 Merger and acquisitions in the Middle East

Last year, the number of merger and acquisition agreements in the Middle East and North Africa increased by 66% as the region’s economies recovered from the coronavirus pandemic.

According to the consultant, the UAE saw the most deal activity in terms of volume, with 303 transactions, while Saudi Arabia drew the most M&A money, worth $47.4 billion. In 2021, Egypt, the Arab world’s third-largest economy, saw 118 deals worth $7.7 billion dollars.

“The recovery in oil and gas prices, as well as an improved public health backdrop, have helped to lift the region’s economic outlook, restoring confidence in regional boardrooms.”

Gulf economies rose by 2.3 percent in 2021, thanks to rising oil prices and fiscal stimulus measures, after contracting by 4.9 percent the year before the pandemic began, according to Emirates NBD, Dubai’s largest bank by assets. This year, the countries are expected to increase at a rate of 5.1% on average.

The lender believes that structural reforms implemented in the last two years, along with a much stronger fiscal position and recovering domestic demand, would underpin growth in Gulf countries this year and beyond.

According to EY, domestic (intraregional) agreements accounted for 55% of M&A volume in the Mena region last year. In 2021, there were 366 trades, up from 192 the previous year.
Meanwhile, the top ten agreements by value in 2021 totaled $58.8 billion, accounting for 59% of overall deal value.

According to EY, government-related entities (GRE), such as sovereign wealth funds and national oil corporations, contributed $62.6 billion to the total deal value in Mena last year, accounting for 63% of the declared M&A value.

“Mena M&A activity in 2021 was exceptional not only in terms of volume, but also in terms of the extent to which most of the deal-making was done digitally,” said Anil Menon, EY’s head of Mena M&A and equity capital markets.

“What makes 2021 even more surprising is that activity levels have remained consistent across sectors and geographies.” In 2022, we anticipate ongoing optimism and momentum.”

In terms of deal value, the oil and gas industry saw the most activity, owing in part to Aramco’s stake sale in its natural gas pipeline company. A consortium led by EIG Global Energy Partners paid $12.4 billion for a 49 percent ownership in Aramco Oil Pipelines Company in April 2021.

According to EY, the technology sector saw the most deal activity in terms of deal volume in 2021.

The UAE accounted for 20 of the region’s 43 inbound technology deals.

“Mena M&A activity is projected to remain strong in 2022,” says the report. “Continued GRE investment, digitalisation and technology, and portfolio optimisation are key deal themes,” according to EY.