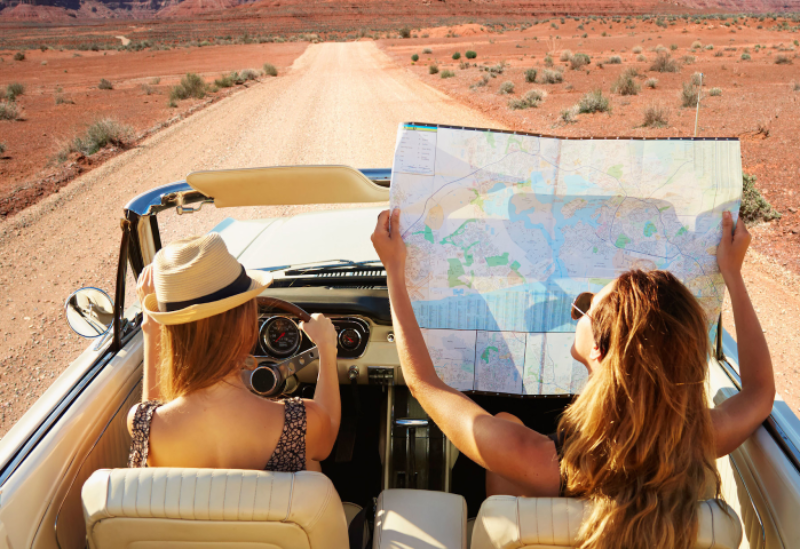 A new study titled “International Travel & Tourism Report 2021: The Road Back to Normality” done by YouGov research, millennials and Gen-Xers are likely to drive demand for air travel in the next 12 months.

The airline industry makes a slow and sporadic recovery from the devastating effects of the Covid-19 pandemic, a new study shows.

Millennials make up more than half of the total population planning to travel for a holiday, and an even higher proportion for international travel, according to YouGov’s research, titled International Travel & Tourism Report 2021: The Road Back to Normality. Gen X is the next most likely group to travel in the next 12 months, ahead of Gen Z.

“Millennials and Gen X, on average, have the combination of a confidence to travel, lack of immediate health risks and the finances to fund what could be multiple trips in the coming months and years,” the report said.

Air travel is gradually rebounding with the use of Covid-19 vaccines gathering pace in most major economies. Airlines are striving to revive business travel in particular, because premium seats are a major contributor to their profits.

In terms of travel frequency over the next 12 months, half of the travelers surveyed by YouGov plan to take one or two trips and are mostly probably planning a domestic holiday.

On-The-Go travellers, or those taking three or more trips, made up 29 per cent of the total respondents.

“Given they will be taking more trips, and are more inclined to travel on an international holiday or for business, they are the clear segment for travel companies to target,” the report said.

Americans are more likely to be On-The-Go travellers than those in France and Australia.

“Australians being less likely to be On-The-Go travellers makes sense, given the country only recently opened a travel bubble with New Zealand and is unlikely to resume other international travel until early next year,” the report said.

Globally, the On-The-Go segment makes up nearly 30 per cent of planned travellers, and probably offers the highest revenue opportunity per traveller owing to their initial confidence, according to YouGov data.

Travel among this group is highest among all forms of travel tracked: while domestic holiday travel is most popular, this segment.