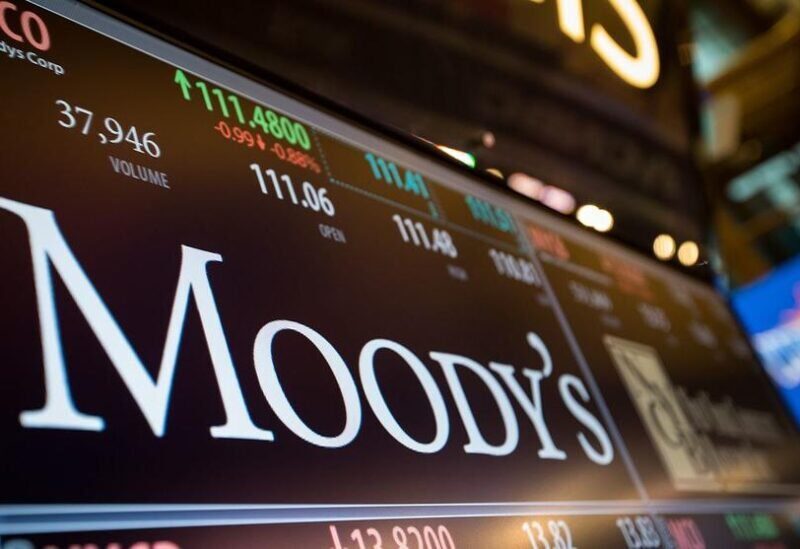 After western sanctions were imposed on the country’s economy in response to its military offensive in Ukraine, Moody’s Investors Service lowered the ratings of 95 non-financial Russian enterprises.

Moody’s stated on Friday that the baseline credit assessments of government-related issuers have also been reduced.

Russia’s GDP is expected to contract 15% this year, according to the Institute of International Finance (IIF), as it enters a deep recession that will be twice as bad as the 2009 recession.

“The speed and harshness with which Russia was sanctioned following its invasion of Ukraine is noteworthy. They’ve resulted in a “dramatic and unprecedented tightening of financial conditions,” according to the IIF.

“An increase in the war’s intensity could result in more boycotts of Russian energy, severely limiting Russia’s capacity to import goods and services and prolonging the recession.” Our baseline projection anticipates that combat would continue, but that the war will not escalate dramatically.”

According to Moody’s, the company rating action comes after the reduction of Russia’s sovereign rating to “junk,” or non-investment grade, territory. Russia’s credit rating was downgraded twice in two weeks, and the agency predicts that the economy would fall by 7% in 2022.

“While liquidity was not the primary motivator for these moves,” Moody’s stated, “intensifying strains on the domestic banking system and the increased likelihood of international banks withdrawing from Russian issuers may jeopardize the reliability of previously committed liquidity lines.”

“We will continue to watch issuer-specific liquidity and issuers’ responses to this shifting environment, with liquidity risk being a possible driver of future rating actions,” says the company.

“If such a condition were applied to corporate debt in contravention of the rules of an indenture, this could be regarded a default if it resulted in a payment that was less than the initial commitment,” the rating agency stated.

Russia’s long-term issuer and senior unsecured debt ratings were downgraded to “Ca” from “B3” on March 6, with a negative outlook. The downgrading came after the country’s credit rating was slashed on February 25.

The decision was spurred by capital control measures implemented by the Russian central bank in response to sanctions imposed on the country by the United States, Europe, and other countries.

Cross-border transfers, including debt service on government bonds, are expected to be restricted as a result of Moscow’s capital controls, according to the rating agency at the time.

Russia’s economy has taken a major damage as a result of sanctions imposed by the US and its allies in response to Moscow’s military offensive in Ukraine. Western countries have imposed sanctions on Russian corporations and oligarchs in President Vladimir Putin’s inner circle, and their assets have been blocked.

Many foreign firms have abandoned or temporarily halted operations in Russia. Moscow is considering nationalizing the assets of foreign firms with whom it has terminated ties.

Such a move would put even greater strain on the country’s economy, as well as prevent future foreign investment.

The United States and the United Kingdom have prohibited the import of Russian petroleum, while Europe, which imports more than 40% of its natural gas and 30% of its oil from Russia, has committed to lessen its energy dependency on Moscow.

The International Energy Agency has presented the EU with a 10-point plan to lessen its reliance on Russian natural gas.

The rating actions on the affected companies are a “direct consequence” of Russia’s sovereign rating and reflect Moody’s belief that the country’s “Caa2” foreign-currency ceiling constrains Russian company ratings.

“The negative outlooks, which are in line with the sovereign outlook,” Moody’s said, “reflect the severe risks to Russia’s macroeconomic stability posed by the imposition of severe and coordinated sanctions, as well as the financial ramifications of central bank capital controls and delays in sovereign debt repayments.”

“Negative steps could be prompted by increased stress on Russia or a reduction in the ceiling, as well as issuer-specific flaws such as business difficulties, liquidity difficulty, currency mismatches, or expectations of debt-restructuring arrangements.”

According to the IIF, the conflict between Russia and Ukraine, which produces 29% of the world’s wheat, will disrupt trade, particularly in Eastern Europe, as well as commodity importers such as Turkey and Egypt, due to rising oil and wheat prices.

“A rapid escalation of the conflict will result in a broad-based pullback of emerging market capital flows, with no country remaining immune.” A flight to safety into the US dollar and subsequent market dislocations might result in such a scenario. As a result, the conflict’s direction is critical for markets,” the IIF stated.

According to the IIF, every $10 increase in oil prices will worsen Turkey’s current account deficit by 0.3 percentage points in 2022, increasing the country’s reliance on foreign capital inflows at a time when global risk appetite is shaky.

A $50 increase in wheat prices per metric tonne, or a 10% increase, increases Egypt’s current account deficit by 0.2 percent of GDP.

This week, oil prices touched a 14-year high, with worldwide benchmark Brent nearing $140 per barrel. Although prices have fallen in the last two days, they remain above $100 a barrel.

“A severe escalation of the conflict will almost certainly result in a flight to safety and widespread capital outflows from emerging countries.” There may be nowhere to hide in that case, according to the IIF.