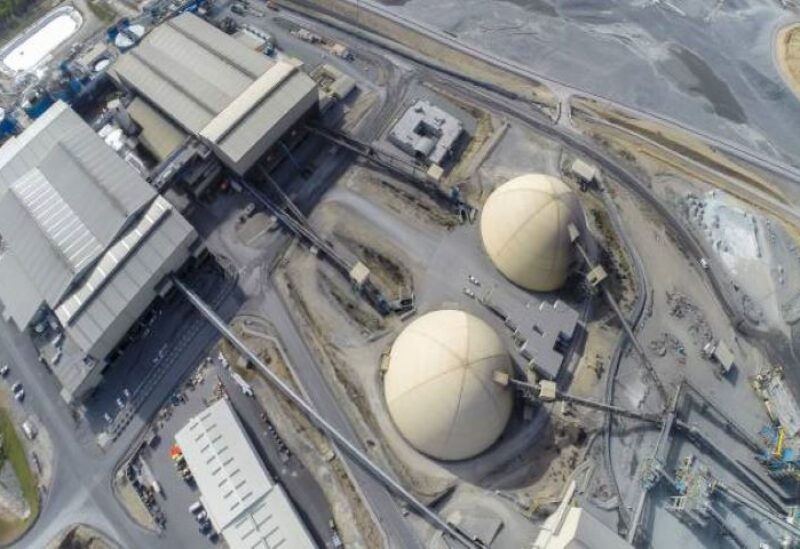 The sale represents the “culmination of enormous investment” in the Matsa mining complex and is consistent with Mubadala’s goal to recycle money in order to maximize shareholder returns, the Abu Dhabi firm said in a statement on Wednesday.

“Our concentrated efforts over the last six years have helped to fully realize the potential of this asset by significantly upgrading its standards of technological innovation, increasing its productive capacity, and greatly improving its sustainability standards,” said Danny Dweik, Mubadala’s head of industrials.

“Under Sandfire’s ownership, the firm is now well-positioned to profit from global decarbonisation measures.”

Mubadala purchased a 50% investment in Matsa from Trafigura in 2015, and the two companies now jointly own the firm and its three underground mines in southern Spain. Mubadala’s investment portfolio covers five continents and includes holdings in aircraft, information and communications technology, semiconductors, metals and mining, renewable energy, oil and gas, and petrochemicals.

The firm, which has yet to publish its yearly earnings, expects solid financial results in 2021 as it follows a strategy of investment in “tailwind industries” ranging from technology to renewable energy, according to the corporation.

Matsa is a Spanish mining company that owns and manages two mines in the municipality of Almonaster La Real and one in the province of Huelva, Andalucia. The company’s operation can process about 4.4 million tonnes of copper and polymetallic ore each year.

Copper prices soared in 2021, reaching a record high of more than $10,000 a tonne in February, as a worldwide shift toward a lower-carbon economy bolstered demand for the commodity.
Mubadala has formed a partnership with Trafigura to run mines in Spain.
“As part of the selling transaction, Trafigura Group will maintain the life of mine concentrate offtake agreement for 100% of Matsa offtake, further strengthening Sandfire’s already well-established partnership with Trafigura,” the commodities trader stated in a separate statement on its website.

“Sandfire has a solid operational foundation and a clear ambition to expand into an international, diverse, and sustainable mining firm,” Trafigura stated.

Sandfire purchased the Matsa mining activities in south-west Spain for $1.865 billion and will take operational management and economic ownership of the complex on February 1, according to a statement on the company’s website.

“This critical milestone comes on the heels of the acquisition receiving crucial approvals from the various Spanish government agencies, including clearance from the Foreign Direct Investment and Competition Authority in late December 2021,” Sandfire stated.

The purchase was paid for with existing cash reserves, stock generated last year, and profits from syndicated and corporate financing facilities, according to the company.

“The historic deal instantly turns Sandfire into one of the largest copper-focused producers on the ASX [Australian Securities Exchange],” the company stated.

According to the Australian firm, the complex has a large resource base with great expansion potential.

The surrounding exploration package, which includes a 2,450 square kilometer portfolio of mineral rights in exploration in Spain and neighboring Portugal, has “significant long-term exploration upside and organic growth potential,” according to the company.