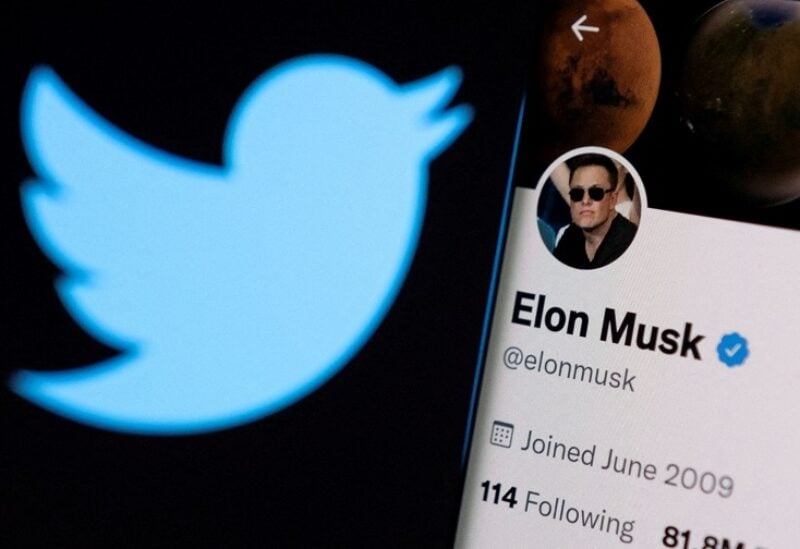 Elon Musk, the billionaire owner of Twitter, announced on Sunday that the company will soon make it possible for businesses to identify Twitter accounts that are connected to them as the new owner of Twitter looks for ways to curtail bogus accounts on the platform.

In a tweet on Sunday, Musk stated that “Rolling out soon.” Organizations will be able to determine whether other Twitter accounts are really connected to them thanks to Twitter.

Twitter has eliminated 4,400 of its 5,500 contract employees, with cuts expected to have significant impact to content moderation and the core infrastructure services, tweeted Casey Newton, a reporter for the tech publication Platformer, on Sunday.