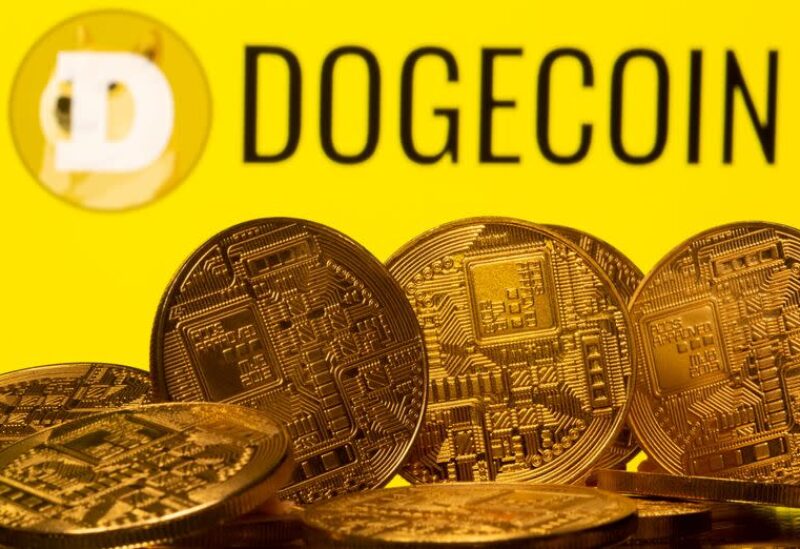 Bitcoin, the world’s biggest cryptocurrency, was pinned near its lowest in over 2 months on Friday and headed for its worst week since February, while dogecoin leapt by a fifth as tweets from Tesla boss sent the two digital currencies on a wild ride.

Markets have gyrated to Elon Musk tweets for months since his interest in dogecoin sparked a rally in the previously ignored token’s value this year, while Tesla’s $1.5 billion bitcoin purchase helped it break past $50,000 in February.

However, in an equally surprising U-turn he affected the world’s most popular cryptocurrency this week after he said Tesla stopped accepting bitcoin in payment over environmental concerns.

Dogecoin is down nearly a third since last Friday, having plummeted after Tesla boss referred to it as a “hustle” on Saturday Night Live. Afterwards, it rose 20% after his latest comments that he was engaged in working to improve its efficiency.

“Working with Doge devs to improve system transaction efficiency. Potentially promising,” he wrote on Twitter, vaulting dogecoin from nearly $0.43 to $0.52 on the Binance exchange.

Mark Humphery-Jenner, an associate professor of finance at the University of New South Wales business school in Sydney said it was unclear if Musk was referring to efficiency in terms of suitability as a currency energy use or ease of use.

According to data center provider TRG, Dogecoin consumes 0.12 kilowatt hours of electricity per transaction compared with 707 for bitcoin, but it is almost impossible to use it to purchase anything.