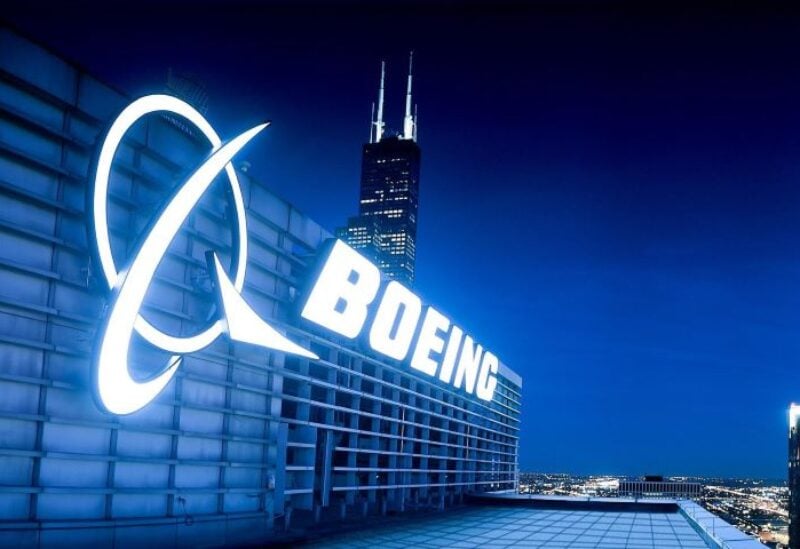 The US Federal Aviation Administration (FAA) announced Friday that beginning next week, operators of Boeing 787s would be required to take extra measures while landing on wet or snowy runways at airports where new wireless services will be installed.

According to the FAA, 5G interference might hinder engine and braking systems from changing to landing mode, preventing an aircraft from coming to a stop on the runway.

The guideline states that aircrew must “be aware of this danger and follow special safety measures while landing on certain runways.” It affects 137 planes in the United States and 1,010 planes globally.

On January 3, AT&T and Verizon agreed to buffer zones around 50 airports to decrease interference hazards after winning virtually all of the C-Band spectrum in a $80 billion auction last year. They also decided to postpone deployment by two weeks.

The FAA rule forbids operators from deploying or releasing 787s “to impacted airports when certain braking and anti-skid features on the airplane are inoperative.”

Boeing did not respond promptly.

Before Wednesday, the FAA is also anticipated to describe “alternative” compliance for some specific airplane types and locations.
On Thursday, the FAA published over 1,500 notifications outlining the scope of the possible effect of 5G services.

According to the warnings, “aircraft with untested altimeters or that require modification or replacement will be unable to undertake low-visibility landings where 5G is implemented.”

Airports Council International – North America advocated a delay in 5G rollout on Thursday in order to avoid major disruption in the US air transportation industry.

“More than 100 airports and heliports inside 46 of the country’s main metropolitan regions will close their poor visibility approach procedures owing to probable radio frequency,” according to the airport trade organization.