New house sales in US are increasing, but availability and pricing remain constrained 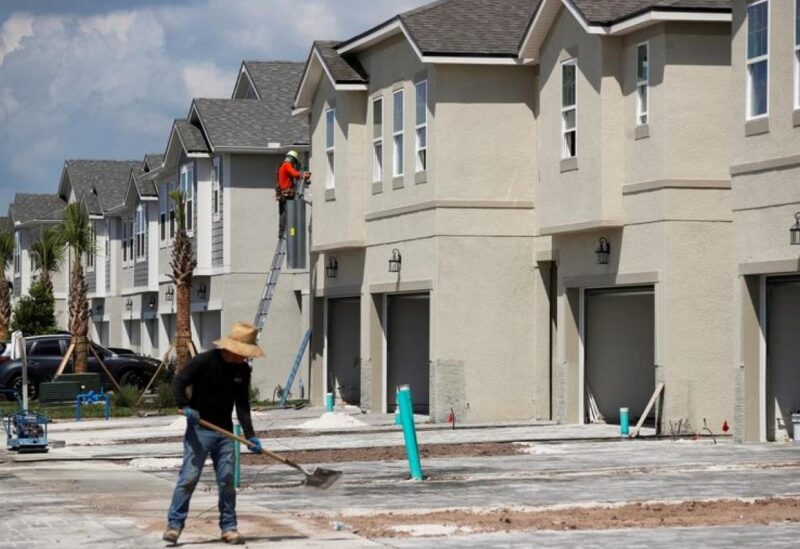 After three months of losses, new single-family home sales in the United States rose in July, but housing market momentum is slowing as rising housing costs and restricted supply keep some first-time buyers out of the market.

Though the Commerce Department’s report on Tuesday indicated a significant increase in new housing inventories, the gain was primarily due to a record surge in houses that have yet to be built. Builders are taking longer to finish buildings due to the high cost of raw materials, as well as a scarcity of land and labor.

“While demand for new houses remains robust, high pricing and building backlogs likely cool sales in the months ahead,” said Nancy Vanden Houten, a New York-based economist at Oxford Economics. “In an effort to minimize the backlog of purchases, homebuilders are reportedly turning away purchasers.”

Last month, new home sales increased by 1.0 percent to a seasonally adjusted annual pace of 708,000 units. The sales rate for June was revised up to 701,000 units from 676,000 units initially reported.

Sales jumped to a rate of 993,000 units in January, the highest since the end of 2006, driven by historically low mortgage rates and a desire for spacious accommodations as Americans worked from home and took online classes during the COVID-19 pandemic.

The market for new homes is being driven by an acute shortage of previously owned houses. But builders have struggled to fully take advantage of the supply squeeze, hampered by soaring lumber prices as well as shortages of other building materials and household appliances.

Though lumber prices have dropped sharply from May’s record highs, they remain above their pre-pandemic levels. Reports this month showed single-family building permits fell in July, while confidence among homebuilders hit a 13-month low in August.