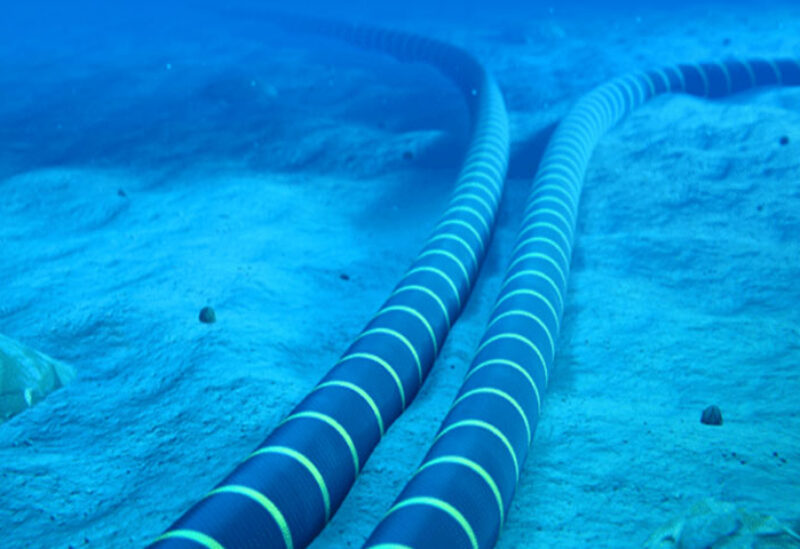 Norwegian power grid operator Statnett announced on Tuesday that Britain and Norway have completed laying the world’s longest undersea power cable, which will send wind and hydro-sourced energy between the two countries.

The 720-kilometre North Sea Link – all but 4km of it underwater – links Suldal in the south-west of the Scandinavian country to Blyth, near Newcastle.

The cable will deliver British wind energy to Norway, which will send hydropower to the UK in return, with testing set to start October 1.

The project is estimated to have cost more than $1.82 billion.

“When the wind blows in England and wind-power production is high, we in Norway will be able to buy cheap electricity from the British and leave the water in our dam reservoirs,” said Statnett’s project manager, Thor Anders Nummedal.

“When there is little wind and a greater need for electricity in England, they will in turn be able to buy hydroelectric power from us.”

The capacity of the new cable is 1,400 megawatts.

There were technical challenges, including the need to build a special barge to run the cable under a Norwegian lake and the drilling of a 2.3km tunnel.

The cable has passed the record set by Nordlink, which was launched only last month and connects Norway and Germany, measuring 623km, with 516km of it underwater.

Already connected to France, Belgium, the Netherlands and Ireland, the UK is planning further direct connections with continental countries, including a 765km link with Denmark with a 621km stretch underwater.