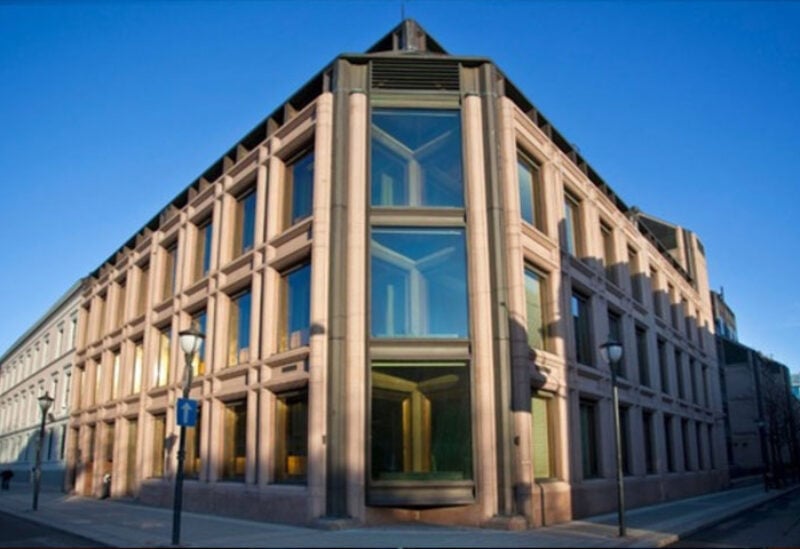 Norway’s $1.3 trillion sovereign wealth fund is unexpected to offer the same high returns in coming decades as it has over the past 25 years, its chief executive Nicolai Tangen said.

Monday marked the 25th anniversary of the Norwegian government’s first cash injection to the central bank to help establish what has since become the world’s largest such fund.

Set up to pool state revenues from Norway’s oil and gas production and prevent the economy from overheating, the fund was then turned into a sovereign wealth fund in 1998.

It has since had a net return of 4.42 percent, above its long-term target of 4 percent, mostly due to strong returns in the past decade.

But that is unlikely to continue, Tangen told Reuters.

“Now we have record low interest rates and record-high stock markets. With record-low interest rates, they are unlikely to go down further,” Tangen said, adding that the relationship between risk and return was now different, for both bonds and stocks.

“So we are extremely unlikely to have any kind of repeat of the last 25 years,” he added.

When it first became a sovereign wealth fund it only invested in government bonds, with corporate bonds, stocks and real estate added later. Last year, the fund was allowed to take direct stakes in renewable projects.