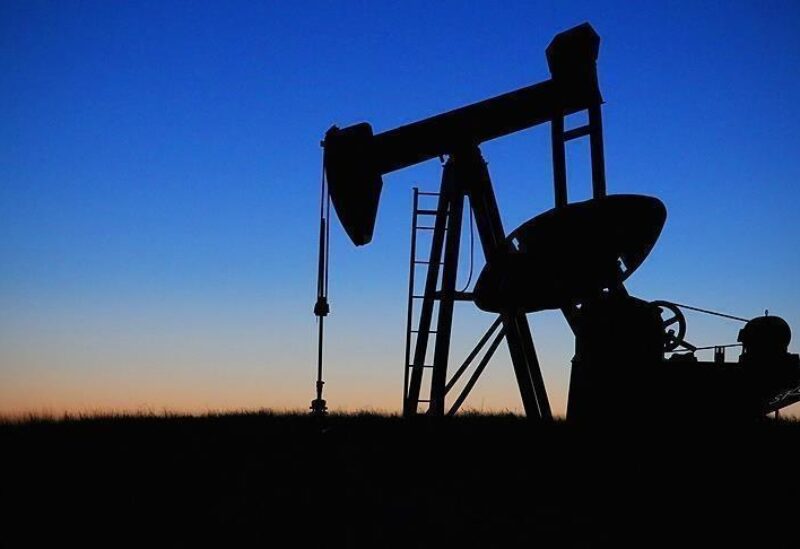 Oil prices rose $3 on Monday, with Brent exceeding $110 a barrel, as European Union nations considered joining the US in a Russian oil embargo, while a weekend attack on Saudi oil facilities sparked concern.

Prices moved higher ahead of talks this week between European Union governments and U.S. President Joe Biden for a series of summits that aim to harden the West’s response to Moscow over its invasion of Ukraine.

EU governments will consider whether to impose an oil embargo on Russia.

Early on Monday, Ukraine’s deputy prime minister, Iryna Vershchuk, said there was no chance the country’s forces would surrender in the besieged eastern port city of Mariupol.

With little sign of the conflict easing, the focus returned to whether the market would be able to replace Russian barrels hit by sanctions.

“A Houthi attack on a Saudi energy terminal, warnings of a structural shortfall in production from OPEC, and a potential European Union oil embargo on Russia have seen oil prices jump in Asia,” OANDA’s senior analyst Jeffrey Halley said in a note.

“Even if the Ukraine war ends tomorrow, the world will face a structural energy deficit, thanks to Russian sanctions.”

Over the weekend, attacks by Yemen’s Iran-aligned Houthi group caused a temporary drop in output at a Saudi Aramco refinery joint venture in Yanbu, feeding concern in a jittery oil products market, where Russia is a key supplier and global inventories are at multiple-year lows.

The latest report from the Organization of the Petroleum Exporting Countries and allies including Russia, together called OPEC+, showed some producers are still falling short of their agreed supply quotas.

OPEC+ missed its production target by more than 1 million barrels per day (bpd) in February, three sources told Reuters, under their pact to boost output by 400,000 bpd each month as they wind back sharp cuts made in 2020.

The two OPEC countries with the capacity to instantly raise output, Saudi Arabia and the United Arab Emirates, have so far resisted calls from major consuming nations to step up production faster to help drive down oil prices.

U.S. energy firms are also struggling to keep the number of active oil rigs up, despite strong prices.

The poor supply outlook and high prices prompted the International Energy Agency to outline ways on Friday to cut oil use by 2.7 million bpd within four months, from car-pooling to lower speed limits and cheaper public transport.

That would help offset the 3 million bpd of Russian crude and products that the IEA estimated would be off the market by April.