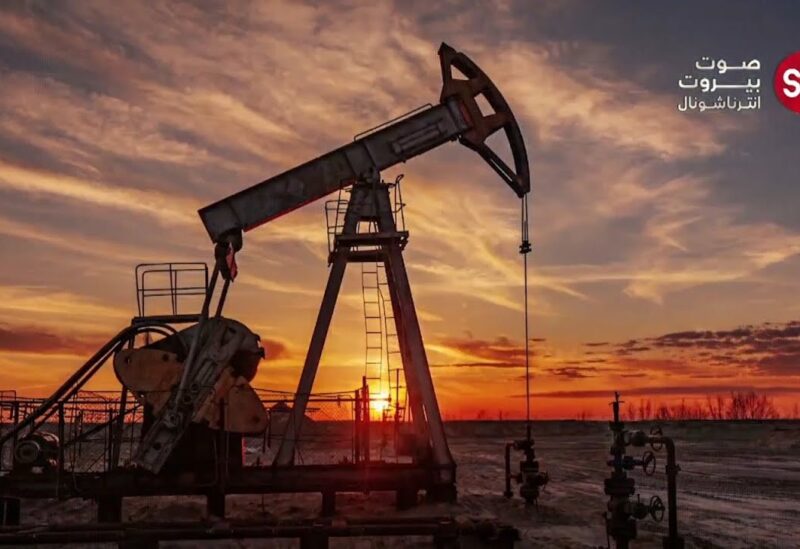 Both contracts moved the closest to oversold territory since December. They had been in overbought conditions as recently as early March, when the benchmarks reached 14-year highs after Russia’s invasion of Ukraine. Since then, Brent has lost about $40 and WTI has fallen by more than $30.

The steep decline on Tuesday followed a statement from Russian Foreign Minister Sergei Lavrov, saying that Moscow is in favor of the 2015 Iran nuclear deal resuming as soon as possible.

The talks to revive the nuclear accord, which would lead to sanctions on Iran’s oil sector being lifted and allow Tehran to resume crude exports, had recently stalled because of Russian demands.

At the same time, a Ukrainian negotiator said on Tuesday that talks with Russia over a ceasefire and withdrawal of Russian troops from Ukraine are ongoing.

In the fallout from Russia’s invasion, which it calls a “special operation,” Western sanctions against Russia have failed to deter China and India from buying Russian crude.

“Whilst reports of promising talks (between Russia and Ukraine) are to be welcomed, it is hard to see how either side at this stage would be prepared to make concessions that would be acceptable to any party,” said a research note from Kpler.

“In this current situation, it is hard to see how crude oil prices are not being underpriced.”

China’s daily oil processing rate dropped 1.1% in the first two months of 2022 from a year ago, to the lowest since December 2020, as independent refiners scaled back operations after Beijing slashed their crude oil import quotas.

Meanwhile, the U.S. Federal Reserve is widely expected to raise interest rates by 25 basis points on Wednesday for the first time in four years to fight soaring inflation. Such a move could strengthen the U.S. dollar and dampen demand for commodities priced in the currency.

In addition to the Russia-Ukraine conflict, spare crude production capacity remains limited from the Organization of the Petroleum Exporting Countries (OPEC) and its allies, collectively known as OPEC+.

OPEC said on Tuesday that oil demand in 2022 faced challenges from Russia’s invasion of Ukraine and rising inflation as crude prices soar, increasing the likelihood of reductions to its forecast for robust demand this year.